Driver arrested for OWI after nearly running over MCSO Deputy 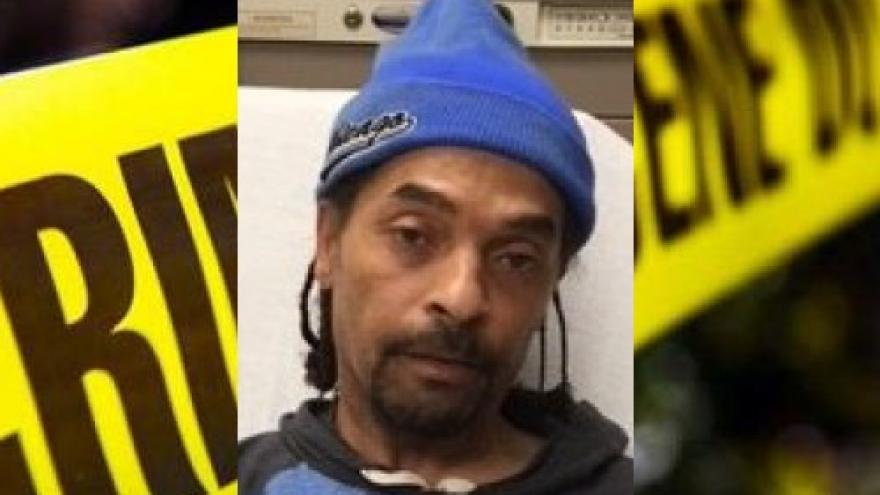 MILWAUKEE (CBS 58) -- A Milwaukee County Sheriff's Office Deputy was injured after being struck by a passing motorist who allegedly ignored the  "Move Over Law."

According to the Sheriff's Office, the deputy was next to his squad at the scene of a traffic stop on College Avenue eastbound near Howell Avenue around 11 a.m. on Thursday.

The deputy noticed a vehicle approaching dangerously close to him. He was able to position himself against his squad to avoid the full impact and sustained a minor injury.

“We came inches away from losing the life of a deputy today. Citizens and public servants deserve safe streets. We MUST change the culture of reckless driving," Acting Sheriff Richard Schmidt said.

Michael Jones, aka Michael Hall, age 48, of Milwaukee, was stopped by the deputy and performed poorly on field sobriety tests. He was arrested for OWI/Drugs Causing Injury, Recklessly Endangering Safety, and Felony Violation of Probation, and cited for Failure to Move Over for Emergency Vehicle. If convicted of the felony and misdemeanor charges, he faces up to 11 years in prison.

The deputy was treated and released.