Dozens killed as wall collapses at wedding in India 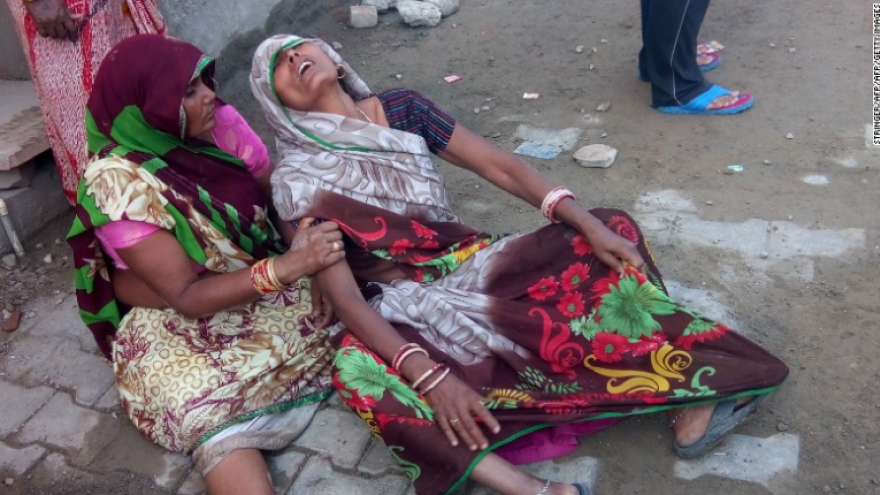 Twenty-eight other people were injured, most suffering from head injuries, Anil Tank, superintendent of police in the city of Bharatpur, told CNN.

The 90-feet-long wall at the venue was built without proper support and had collapsed in heavy winds, Tank said.

The dead bodies had to be manually recovered after the power supply failed, preventing the use of mechanical tools.

"We recovered 24 bodies from the debris, including 11 women and four children," Tank said.

The owner of the wedding hall in Rajasthan was arrested following the incident.

"He has been arrested for culpable homicide not amounting to murder," Tank said, adding others, including the landlord of the property are being investigated.

District authorities have also decided to assemble a committee to investigate structural engineering at other marriage venues, Tank said.