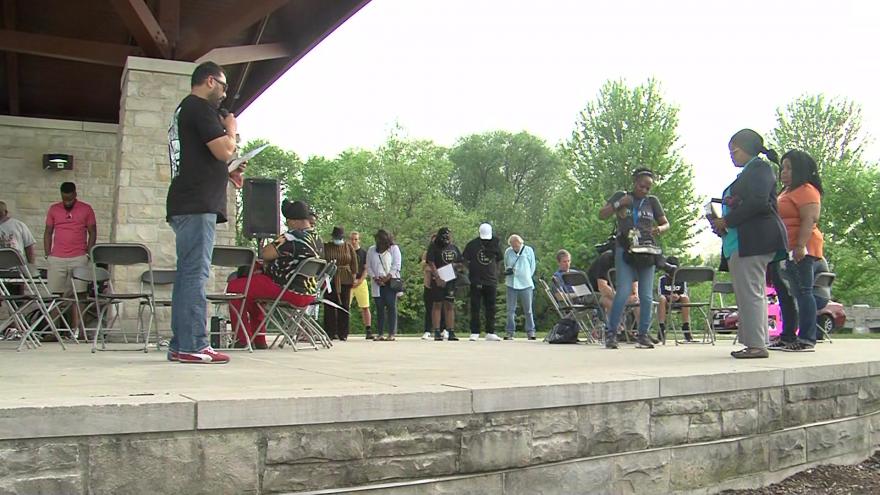 WAUWATOSA, WI (CBS 58) -- Dozens of people gathering in Wauwatosa's Hart Park Thursday night, May 20, to mark the tragic six-month anniversary of the shooting at Mayfair Mall.

In November 2020, a teenage gunman shot eight people inside the mall during a fight.

One of the organizers says too many small arguments are leading to gunfire in Milwaukee.

"A lot of people, they react before they think, and that's what's been happening a lot lately, and we have to do some de-escalation of these situations and it starts at home, we have to encourage family members and friends of these people to talk them down" said Tracey Dent of the Milwaukee Coalition Against Hate.

The 15-year-old shooting suspect is charged with eight counts of first-degree reckless injury and one count of being a minor with a gun.