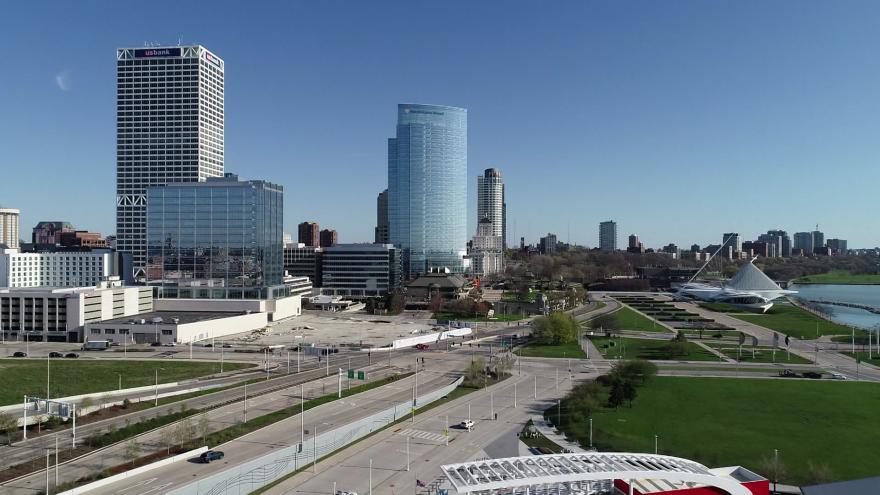 MILWAUKEE (CBS 58) -- PetSafe Brand announced Thursday, Sept. 2, that Milwaukee is one of five communities that will be awarded a $25,000 Bark for Your Park grant to help build a new dog park.

The park will be located between Plankinton Avenue and the Milwaukee River at Clybourn Street.

Project organizers are looking to raise an estimated $750,000 through donations and sponsorships to bring the dog park to fruition, according to a news release.

Donation categories on the project’s website, www.mkedogpark.com, vary widely, with dog park swag and on-site donor recognition accompanying some of the categories.

All donations will "support the pre-development, construction, maintenance and operations of the downtown dog park."

The proposed park will become a 12,000-square-foot dog run with a publicly accessible Riverwalk extension.

The project is being led by Milwaukee Downtown, BID #21, Historic Third Ward BID #2, Downtown Neighbors Association (DNA) and other partners.