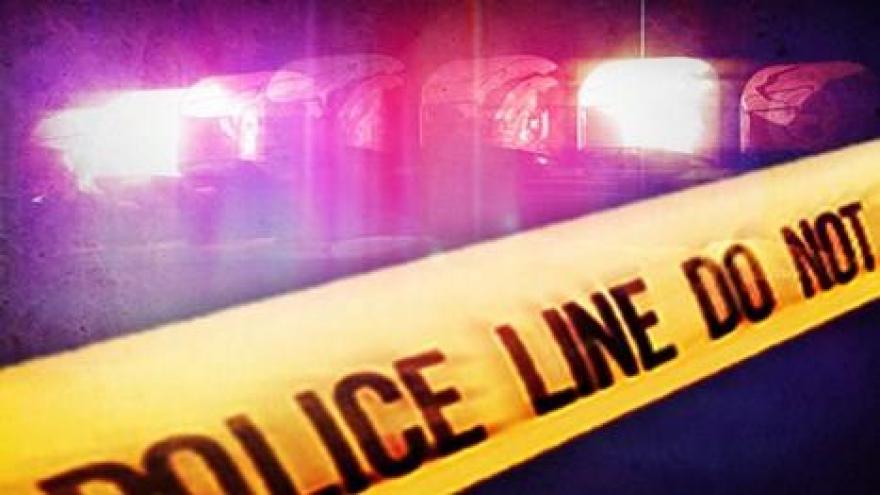 Fond du Lac Police say they were called to the area around 10:28 p.m. for a report that two people had been shot.

The first victim, a 26-year-old man, was in critical condition and transported by Fond du Lac Fire and Rescue to the Flight for Life hangar at the Fond du Lac County Airport, where the victim was then flown to Theda Care Medical Center.

A 17-year-old girl was also transported to St. Agnes Hospital in serious condition, and was later transferred to Children’s Hospital in Milwaukee.

Police cordoned off a 2-block area around the apartment complex while they secured the scene and searched for any possible suspects.

According to police, no suspects have been identified in the incident, but investigators do not believe it was a random act. The investigation is ongoing.