Double Homicide at 36th and Congress 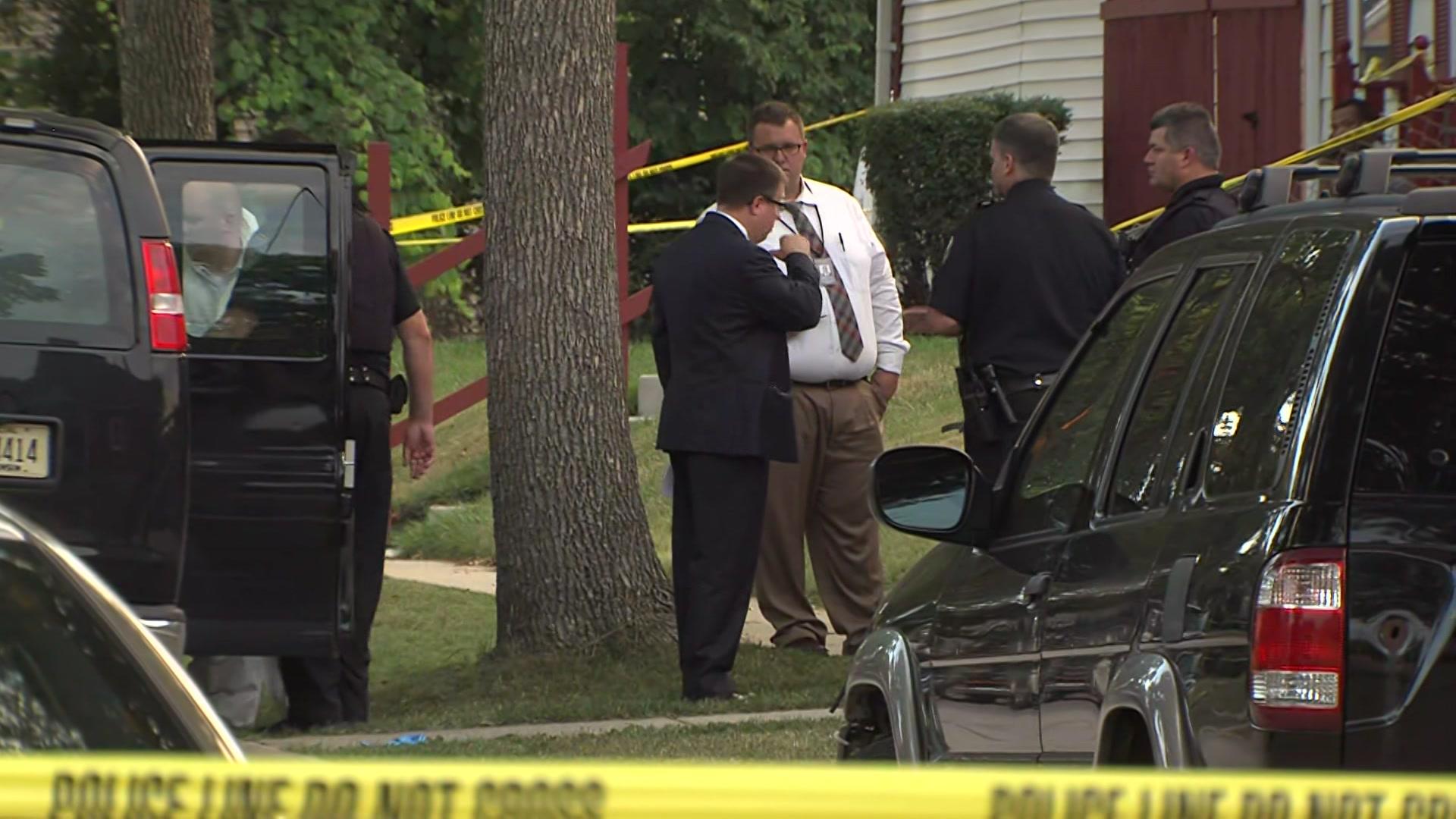 Two men died in a double homicide early this morning in the area of N 36th and  W Congress Streets.    The Milwaukee Police are investigating the circumstances surrounding the shooting of one man and the stabbing of a second.  The homicide was first reported around 3:30 AM Tuesday.  MPD Officers responded to a report of shots fired in a duplex at 36th and Congress.  When they entered the building they discovered the body of a man who had been shot.  He died at the scene.  Another adult male was stabbed and taken to a local hospital where he died.  The Police believe the two homicides are related and occurred at the same location, but say it is very early in the investigation.  The MPD is working to determine a motive and search for suspects in the incident.

Milwaukee Police Officers responding to a report of shots fired, entered duplex at 36th and Congress and discovered  the body of a man, described as in his early 40s.  The man had been shot.  According to Police, the residents of lower unit of the duplex heard the gunshots and called the Police.  The Milwaukee County Medical Examiner was called to the scene and reports it is investigating the homicide deaths of two adult males at the same address.  Autopsies are scheduled for later today. The MPD reports there were no witnesses to the shooting and currently there are no suspects.  The Milwaukee Police continue to investigate this fatal shooting.