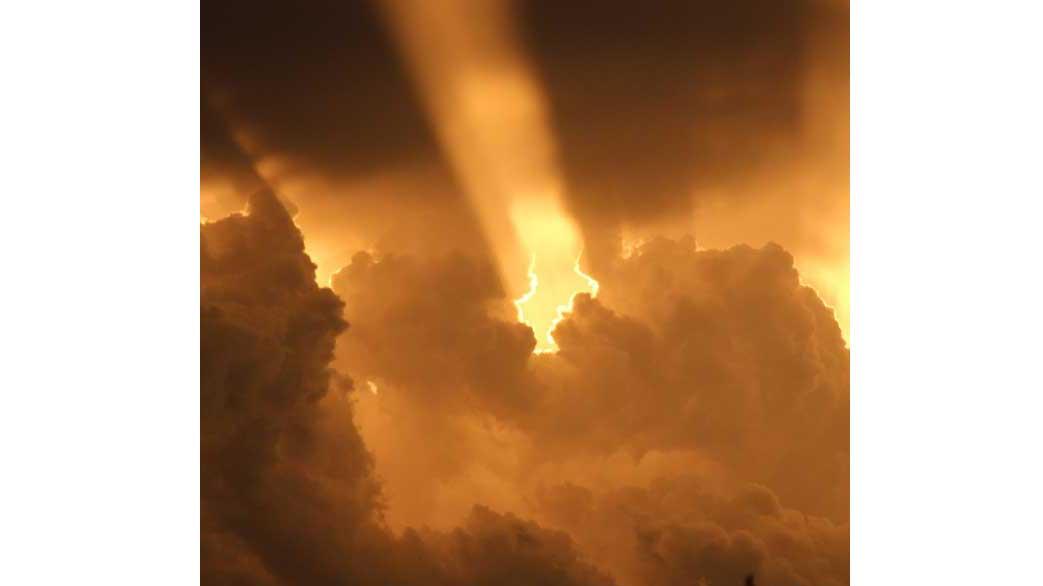 NEW YORK (CBSNewYork)– The group End Times Prophecy says Friday, July 29 is the day the earth will come to an end.

The group said a polar flip will trigger earthquakes and a rolling cloud that will end the world. Eerily enough, the heavens opened and it started pouring as 1010 WINS’ Glenn Schuck started interviewing folks on the street.

Tito, who works in Times Square, said that’s a bummer.

“That’s it, we’re done, so this will be your last interview,” he said.

The young man said if it is his last day, he would rob a bank.

“Of course, why not?” he said. “If the world ends, might as well do something I’ve always wanted to do.”

Another young woman said she really hopes the world doesn’t end because she’s got a trip booked to the Hamptons.

“They’ve been saying that for how long already?” New Yorker Randy said.

New York Patricia knows what she would do on her last day.

When asked if she’d change her breakfast routine, she said she’d eat a grilled cheese if the world was ending.