'Don't think it's fair:' No charges in death of bicyclist Angel Sanchez in Kenosha 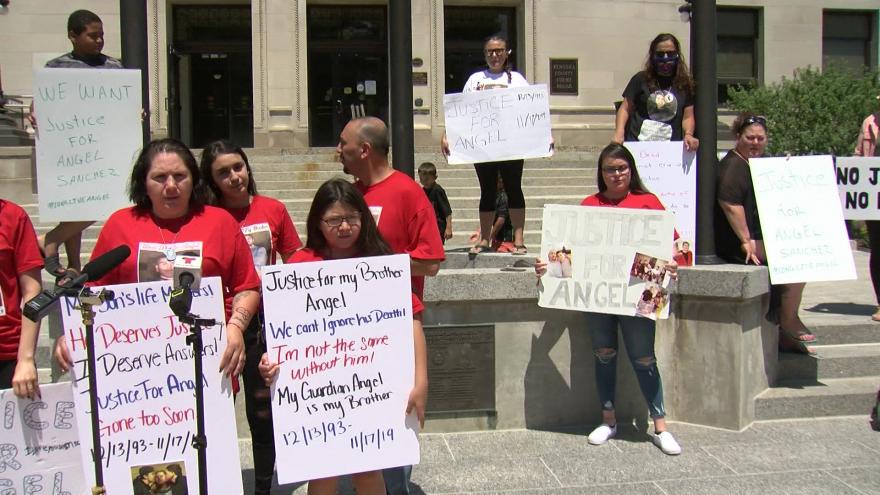 KENOSHA, Wis. (CBS 58) -- In Kenosha, the family of 26-year-old Angel Sanchez has learned there will be no charges filed in his death.

In November of 2019, Sanchez was riding his bike along with his cousin when a car ran him over.

Family members got the news in a meeting Friday, July 17, with the district attorney.

Now, they're reminding parents to make sure their kids have proper reflectors and helmets when riding bikes.

My son died and no one is getting charged. I don’t think that’s right and I don’t think it’s fair. This guys is loving out there like nothing. I want justice," said a family member of Sanchez.

The family says they will continue remember Angel where the incident took place, on 80th Street and at the cemetery.