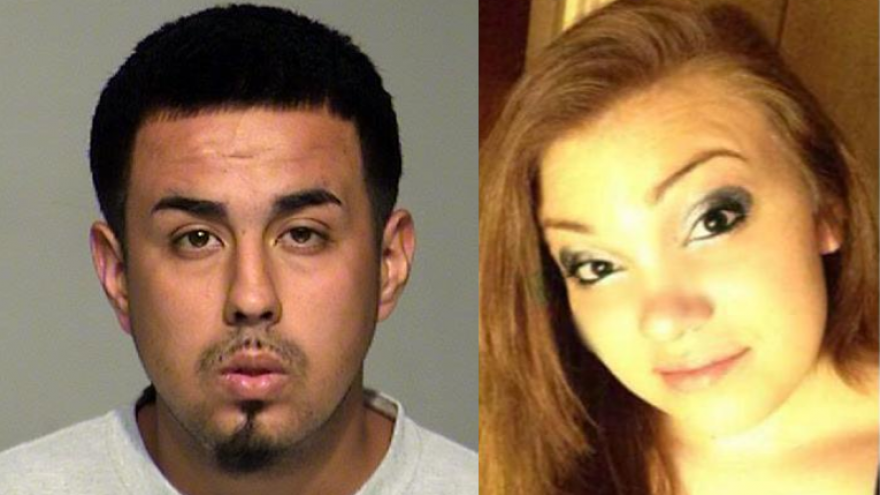 Emmanuel Sanchez, 27-years-old of West Allis, is now facing First Degree Intentional Homicide Charges and Knowingly Violating a Domestic Abuse Injunction following a fatal stabbing. According to police, the injunction was issued against him just 2 days before the victim was found dead.

Milwaukee Police Officers responded to a residence near 25th and Lapham on Friday for a report of a fatal stabbing. A female resident of the home told police that a woman was upstairs with a knife in her chest. Police located the stabbing victim upstairs with the handle of a butcher knife sticking out of her chest. Next to the victim was a man who lived in the home, trying to apply pressure to the victim's chest wound and trying to perform chest compressions.

Lifesaving measures were performed but the woman, later identified as Crystal Leopold, was pronounced dead at the scene.

According to the male resident, Leopold was getting ready to go on a date with someone she just met when he heard screaming. He went upstairs and found the victim in the bathtub with Sanchez standing over her. Sanchez was able to escape through a window.

According to the criminal complaint, the male resident then went back upstairs and saw Leopold standing with a knife sticking out of her chest, she was trying to pull the knife out and pleaded with her roommates not to let her die.

Police took Sanchez into custody near 38th and Lincoln.

The funeral for Leopold was held Wednesday morning in Waupaca. A candlelight vigil will be held in the evening.