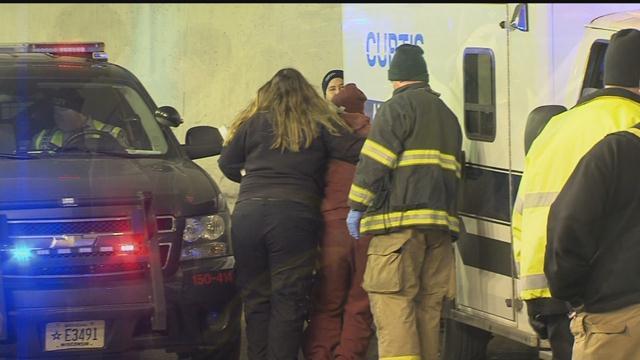 A domestic violence incident this morning at a Milwaukee residence ended with a man striking a wall of the Kilbourn Tunnel around 8:00 AM.

The subject was treated on scene by MFD for minor injuries and was conveyed to a local hospital for further treatment.

Investigations revealed that the subject was driving recklessly in an attempt to stop the victim, who was in a separate vehicle.  This incident was subsequently deemed to be Domestic Violence in nature and initiated just minutes earlier at a residence in the city of Milwaukee just minutes earlier.

After medical clearance at the local hospital the subject was arrested for Disorderly Conduct/ Domestic Violence related and conveyed to the Milwaukee County Jail.