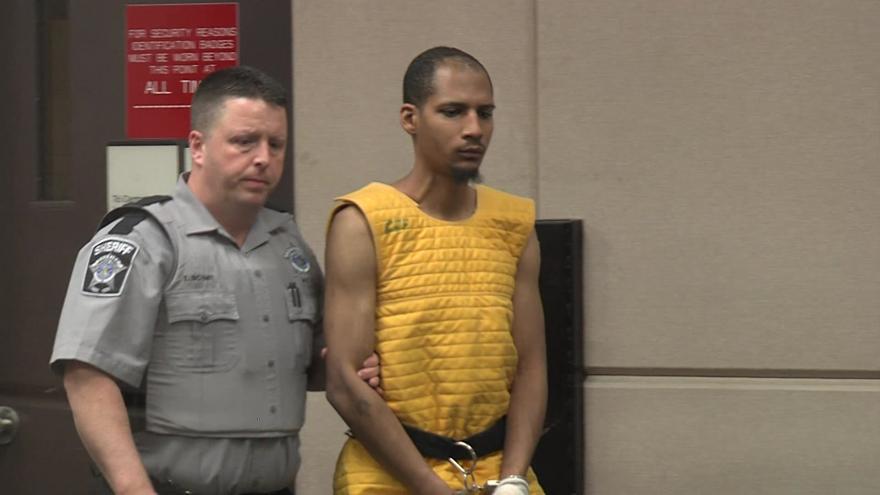 MILWAUKEE (CBS 58) -- Another doctor's note has been ordered for a man charged in the beating death of a nurse practitioner at Froedtert Hospital.

Kenneth Freeman's case has been held up because he was initially found unfit to stand trial, but later the judge found him competent.

In court Friday, Nov. 1, Freeman's defense attorney requested another doctor's note because he again said Freeman is not competent.

Freeman is charged with killing 33-year-old Carlie Beaudin back in January after following her into a Froedtert parking garage.

The new doctor's note will be reviewed days before the trial is set to start on Nov. 11.