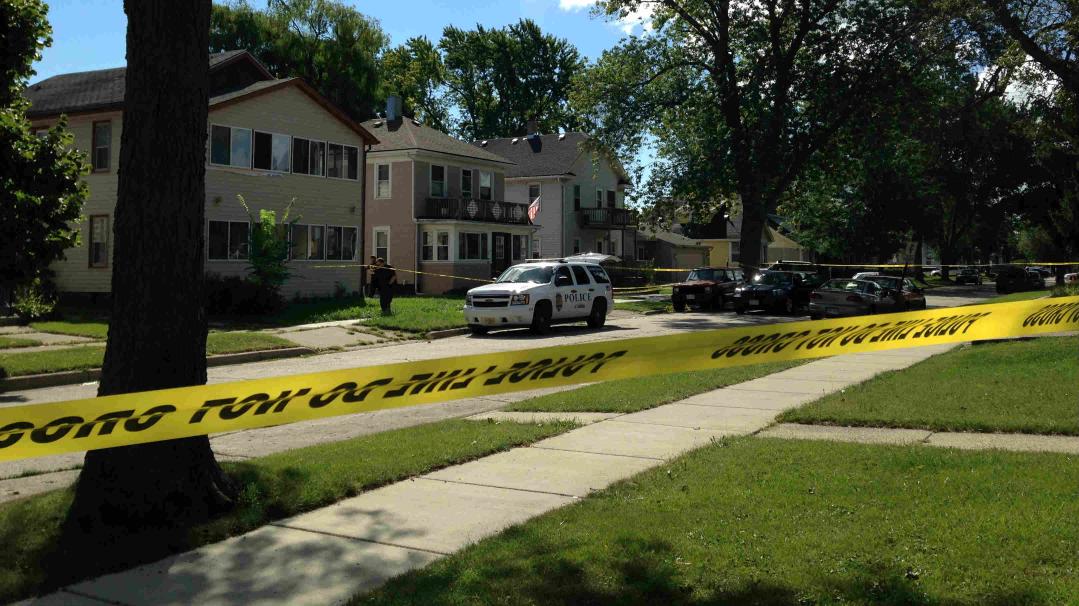 Two children were found dead in a home in the 5000 block of 33 Avenue in Kenosha around 3:15 a.m Saturday (Sept. 12). The Kenosha Police Department was called to the scene after receiving a frantic call from the father, Juan Javier Arellano.

He identified the children as 3-year old Alicia and 1-year old Javier. He said when he walked into his home he found the children's mom, Lucia Hernandez, with cuts on her arms.

“I only remember asking, what had she done?” Arellano said.

The mother was taken to the hospital. However, police haven't released her condition.

He said she told him she was free and they weren’t going to be in his way anymore. “I thought they were sleeping when she said that, I said, ‘oh no not my children,’’ he said. “I grabbed them, they weren’t breathing and they were already cold.”

Investigators spent the day gathering evidence from the home. They were seen carrying large bags.

Elizabeth Fobbril lives nearby and said her husband told her to check on their daughter after he had heard the news. Their daughter was spending the night in a house close by.

\"I feel bad for the mother because I'm a mother and if in fact in was her she obviously needed help,\" Fobbril said.

Chris Watkins said he moved into the neighborhood six months ago.

\"It's a sad story you know for something like that to happen and for it to be kids,\" Watkins said.

Kenosha police haven't confirmed if the mother is responsible for the death of the children.