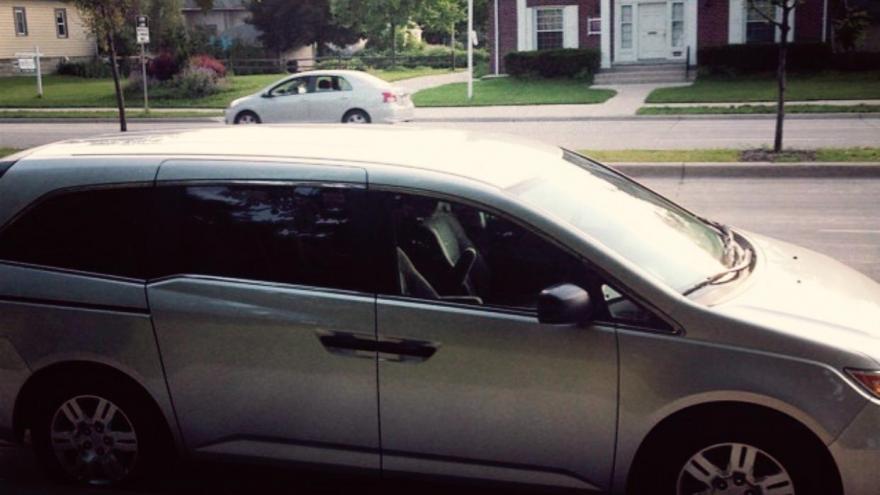 Audra O'Connell is well aware of the irony.

Her non-profit helps dozens of at-risk teens every week, but Tuesday morning, she fell victim to the type of crime she's working to prevent.

While walking from her car to the Walker's Point Youth and Family Center, she says a group of teenage boys pulled up, spun her around, grabbed her keys, and made off with her car.

"It was literally just a matter of seconds, nothing said. Just literally grabbed the keys and left," she says. "There's obviously some irony in the fact that I'm opening a teenage youth center, and these boys decided this was a good idea."

Milwaukee Police have responded to 1,382 stolen vehicle complaints already this year, many of those by teenagers.

O'Connell says police told her they located the original vehicle a few blocks away, out of gas. She's been told that vehicle was stolen as well.

"The moment that it happens you just feel really violated," she says. "You feel like they kind of took a piece of you that you can't get back, and I'm not sure if I'll ever feel 100% safe again. I think I'll always keep a lookout."

Instead of feeling angry, she's channeling that energy into motivation at work.

Her center helps dozens of at-risk teens every week, providing shelter and resources for runaways and the homeless. They also work with families to improve the lives of at-risk teens. She hopes to meet the teenage boys who stole her van on different terms.

"I welcome those kids to come here and engage in our services at any time."