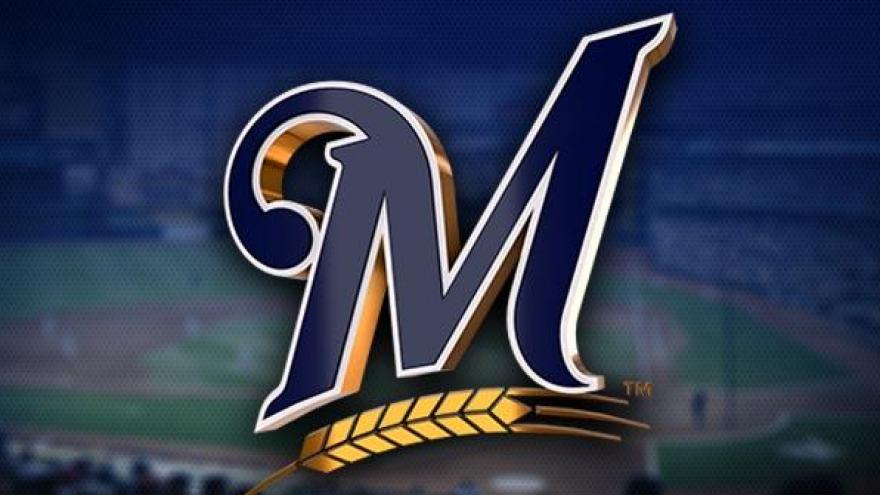 Ray (7-3) gave up three hits and won what started as a pitchers' duel with former Diamondback Chase Anderson (5-2). Anderson allowed one run and four hits in seven innings, and his scoreless streak stopped at 22 when Jake Lamb drove in David Peralta with a ground out in the bottom of the first.

Arizona led 1-0 when Ray came out of the game after back-to-back walks in the seventh. J.J. Hoover relieved and walked the bases loaded, but Jorge De La Rosa came on and struck out Eric Thames on three pitches to end the inning.

Ray struck out at least 10 for the ninth time in his career and fifth this season. He is the first Diamondbacks pitcher with double-digit strikeouts in three straight games since Randy Johnson's four-game stretch in 2004.