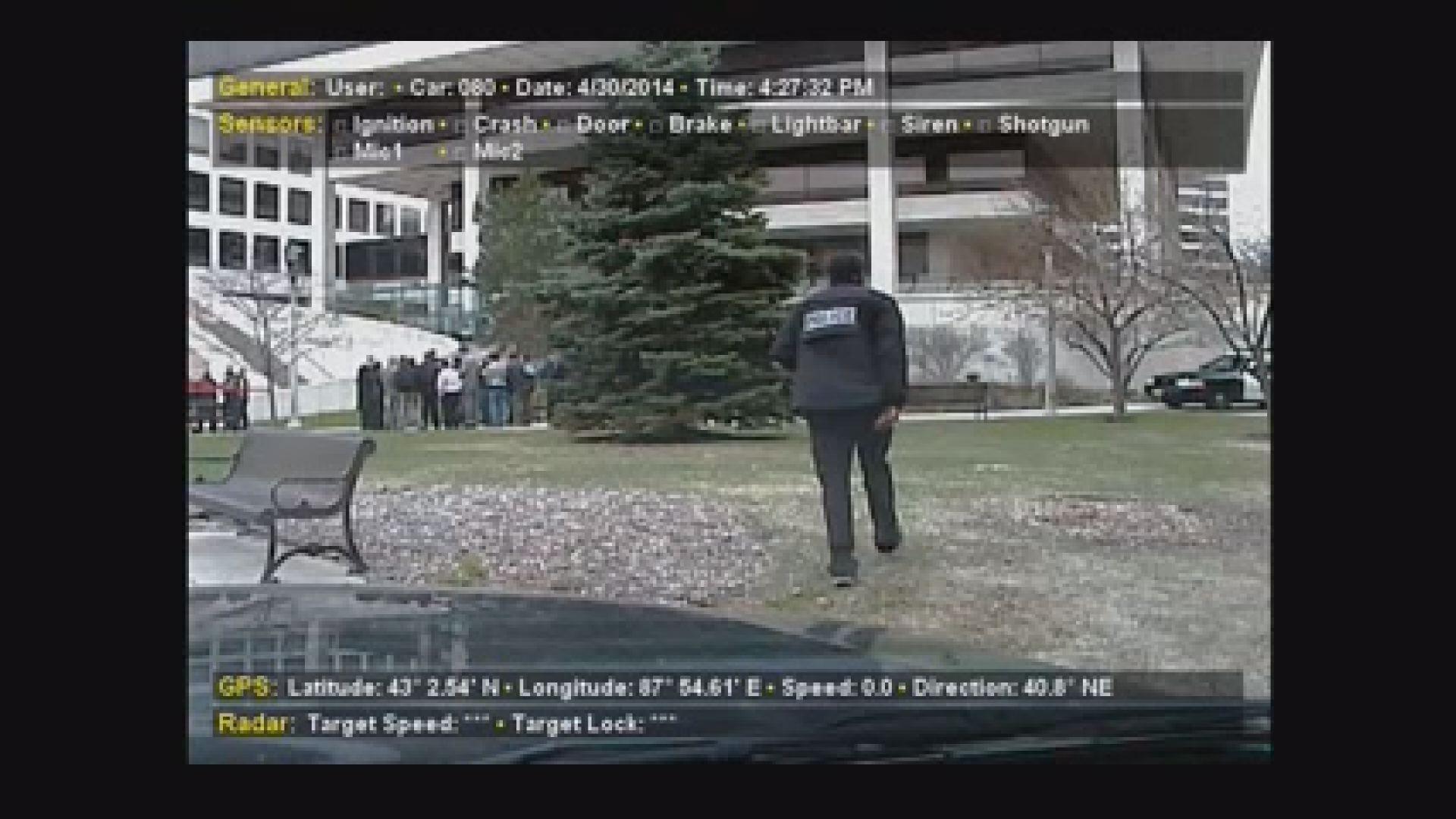 Manney shot and killed Dontre Hamilton in Red Arrow Park on April 30th of this year after a reported physical struggle between the two.

Manney was fired for his role, but not charged criminally by Milwaukee County District Attorney John Chisholm.

Police radio recordings released allow us to hear an officer identified as “Squad 1246”, presumed to be Manney, calling for backup shortly after 3:30 on April 30th.

\"1246 1246, shots fired ,shots fired, officer involved. Guy started beating me, starting beating me with my baton. Was going to hit me in the head with my own baton. Shots fired. Starbucks, Starbucks. Help right now.\" the officer says.