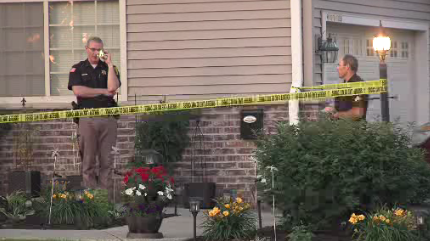 The Wisconsin Department of Justice’s Division of Criminal Investigation (DCI), at the request of the Village of Jackson Police Department, has been leading the investigation of an officer involved death that took place on the evening of July 1.

According to the Department of Justice, the Village of Jackson Police Department dispatched officers to a residence on Stonewall Drive for a domestic violence-related incident. Officer Kyle Henning, who has been a law enforcement officer since 2006 and a Village of Jackson Police Officer since 2008, discharged his weapon, striking the armed male suspect.

The suspect, 58-year-old Helmut Wihowski, succumbed to his injuries.

DCI is continuing to collect evidence and determine the facts of this incident and will turn over investigative reports to the Washington County District Attorney when the investigation concludes.