Democrats "doubtful" Gov. Walker will address real issues in State of the State 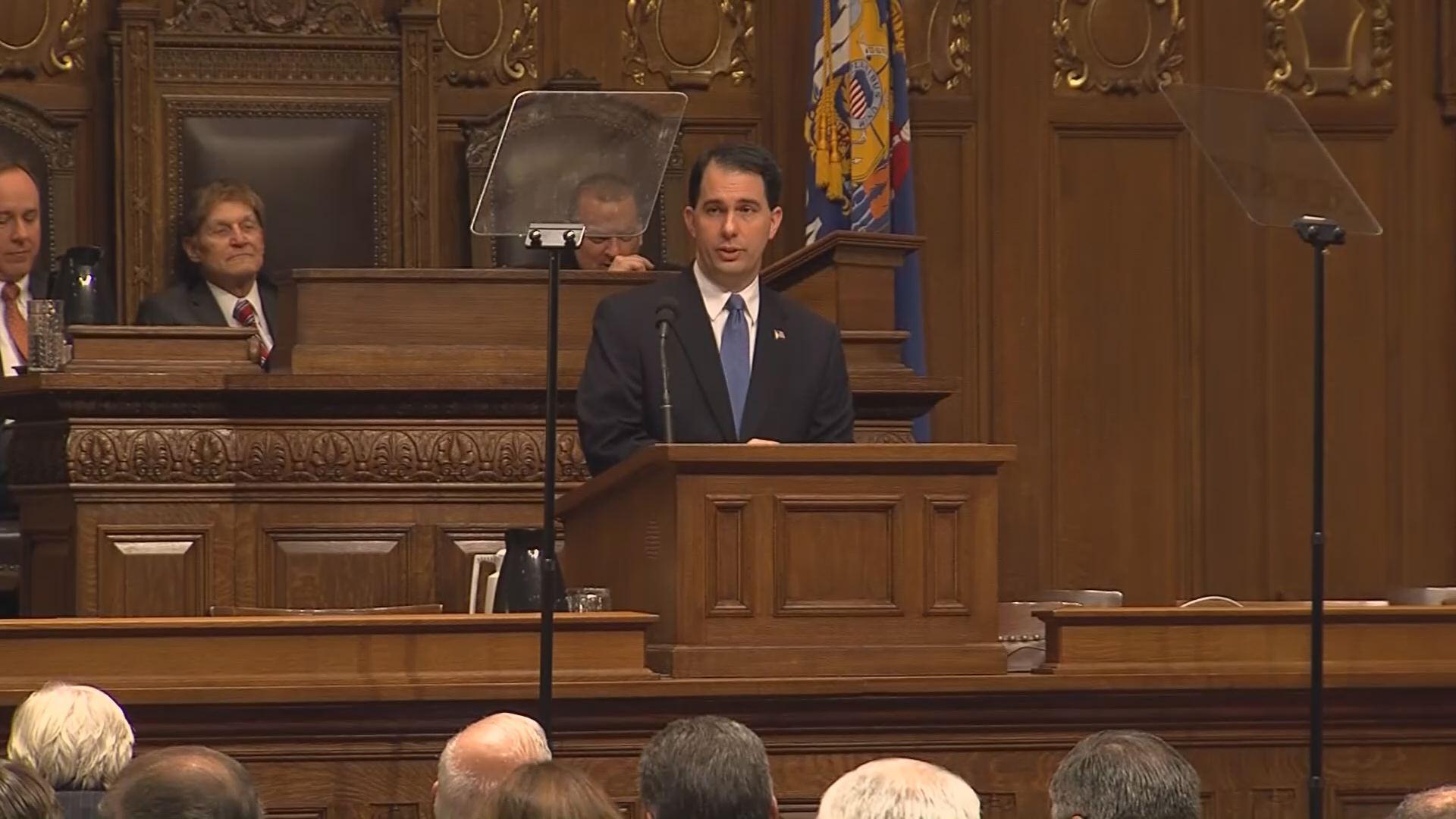 Governor Scott Walker will deliver his State of the State speech Tuesday night, and lawmakers in Madison won't be the only ones tuned into what the Governor has to say. Walker will stand up in front of a jam packed Wisconsin assembly chamber, and what he says will go out all over the state.

There's also a good chance people all over the country will be listening in, that's according to Democratic Assembly Minority Leader Peter Barca (D-Kenosha).

Barca said he's doubtful Walker will tackle the state's major issues in his speech, and says he expects Walker to paint a very rosy picture of Wisconsin as a way to boost his presidential hopes. Barca said he's interested to see how much of the speech is for Wisconsin, and how much is meant to gain traction with national Republicans.

In an email from Republican Assembly Speaker Robin Vos' spokesperson, she said the Speaker is looking forward to working with the Governor on; government reform, school accountability, and passing a balanced budget.

Last year, Walker opened his State of the State with a lot of talk on the economy, job creation, and the state budget.

Another interesting note here, the New York Times released an article saying Walker is in the best position among Republicans to challenge Jeb Bush for the party's presidential nomination.

Late Monday afternoon, Wisconsin Congressman Paul Ryan announced he would not run for president in 2016. Ryan said in a statement, \"After giving it a lot of thought, I've decided not to run for president. Our work at the House Ways and Means Committee over the next few years will be crucial to moving America forward, and my job as Chairman deserves undivided attention.\"