Delta pilot locked out of cockpit during landing 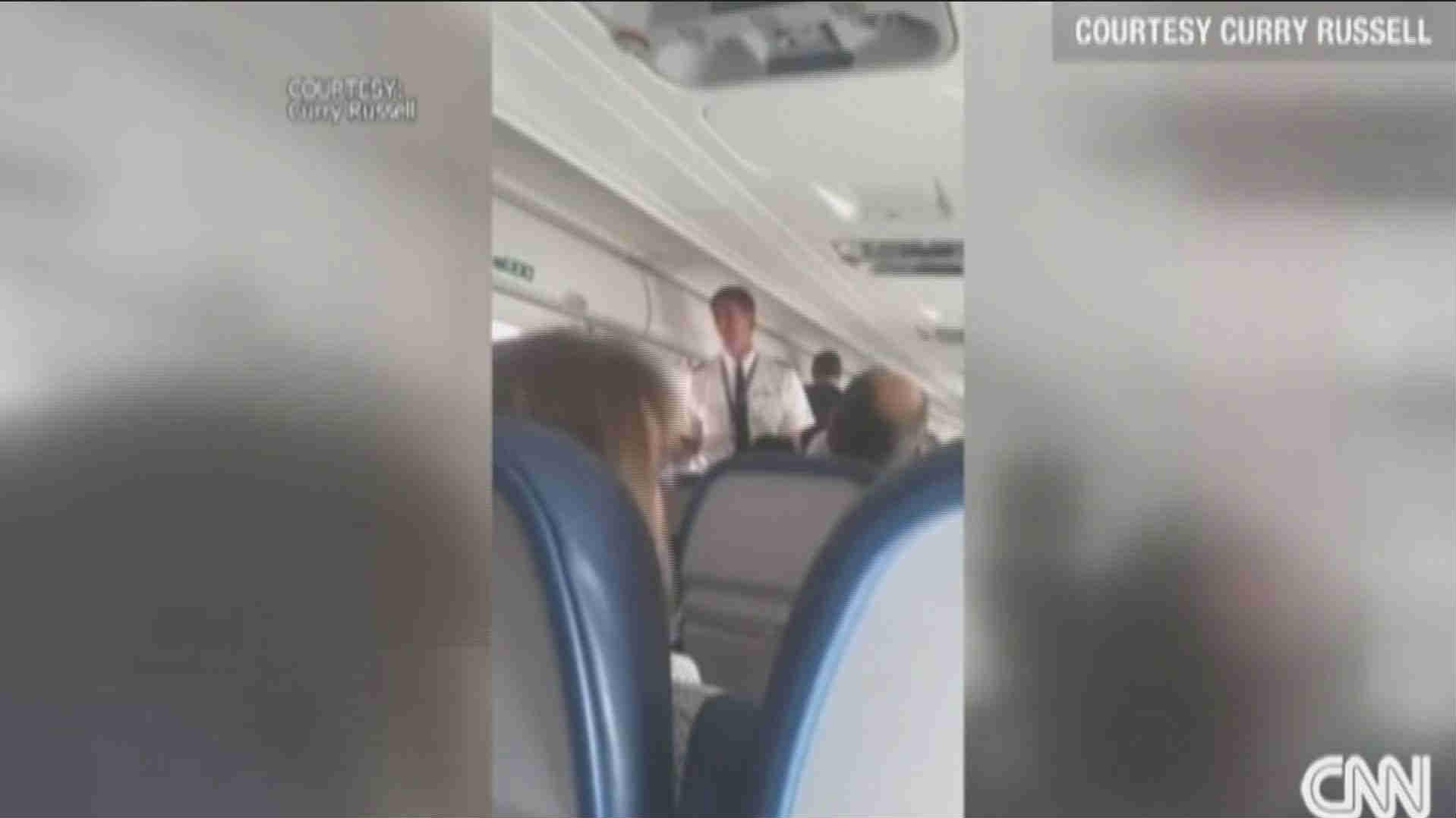 (CNN) An airplane landing without the captain in the cockpit?

That's why aircraft have co-pilots.

On Thursday, a door malfunction locked the captain out of the cockpit on Delta Air Lines Flight 1651 from Minneapolis/St. Paul before final approach into McCarran International Airport in Las Vegas.

The first officer \"alerted the airport to an 'emergency in-air' at approximately 12:10 p.m PT\" and made an unassisted landing, McCarran spokeswoman Christine Crews said.

\"A commercial aircraft can be landed with one pilot at the control and Delta pilots are fully trained to do so if the situation were to occur,\" a Delta representative said in a statement. \"The First Officer took control and landed the aircraft safely without incident. The door will be evaluated by Delta maintenance technicians.\"

There were 160 people on board the MD-90 aircraft, which landed at 12:23 p.m. with no injuries or damage to the aircraft, Crews said.