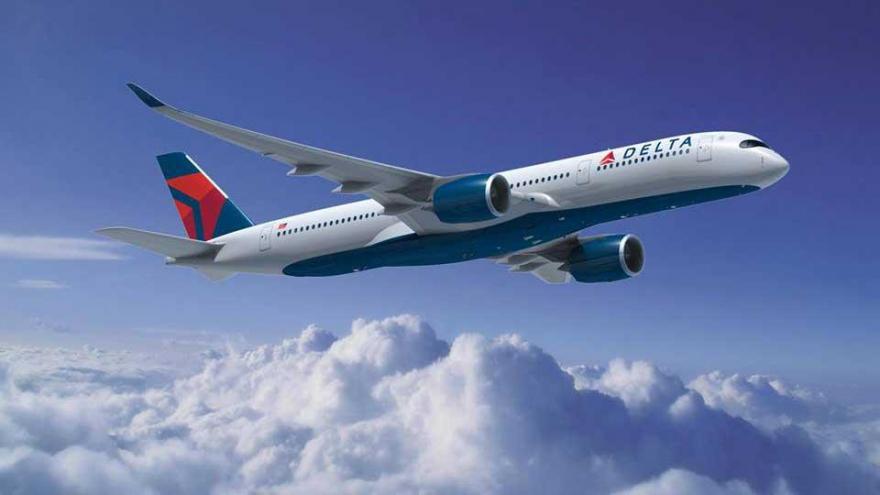 ATLANTA (AP) — Delta Air Lines says its IT systems have been restored and flights are no longer grounded due to the technology problem.

The airline said in a statement Tuesday night that a "technology issue briefly affected" some of its systems, causing a ground stop order to be issued in the U.S. The order has now been lifted.

It was not immediately known how many people or flights were affected.

The airline has not said what caused the problem.