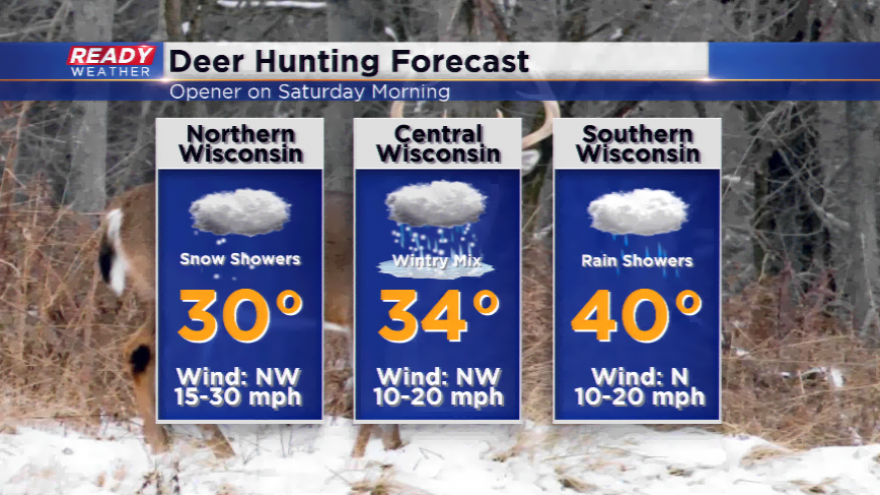 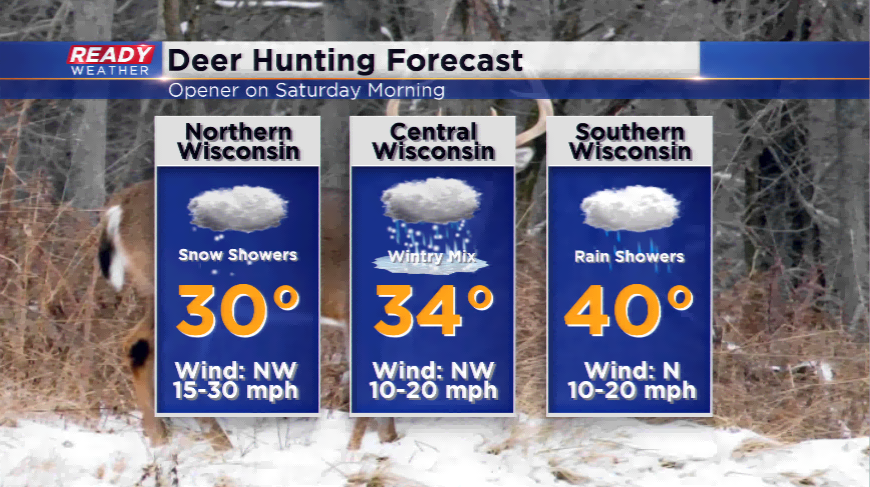 Saturday morning is the kickoff the Gun Hunting Opener in the Badger State. I am a hunter, and have been hunting since I was a kid. I can remember opening day of hunting when it was almost 60, and when it was in the single digits when I woke up. The last five years have been all over the place in Milwaukee and Wisconsin for the Opener.

2016 – The high was 40 degrees. A trace of snow and rain was measured at the airport along with VERY strong winds. The average wind for the day was over 20 mph.

2015 – The high was 33 degrees. The most interesting part of the Opener in 2015 was the measurable snow: 6.1 inches! Mitchell also reached almost a third of an inch of rain. The winds were breezy at 12.3 mph for the day.

2013 - The morning low was 14 degrees in Milwaukee, and spots around the state were in the single digits and below zero when they woke up. One of the coldest years in recent memory. The high was 28, and the average wind speed was 15.3 mph.

This year could be another ugly year in the forecast, especially for the opener in the morning. 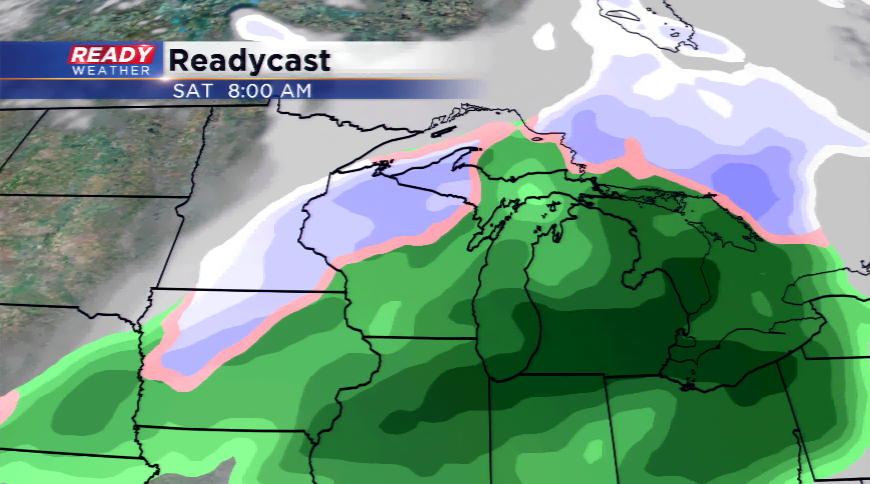 Depending on where you are around the state, there will be chances of precipitation. Northern Wisconsin will see mainly snow showers and colder air, while central and southern Wisconsin could see a mix and/or rain. Temperatures will be much milder to start the morning; however, falling temperatures are expected with a very gusty northwest wind. 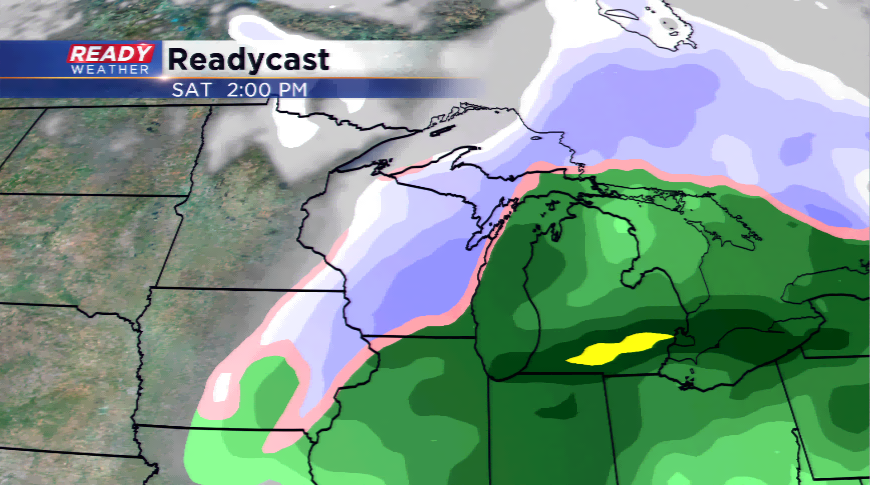 Good luck to all hunters!