UPDATE: One killed in double shooting on Milwaukee's north side 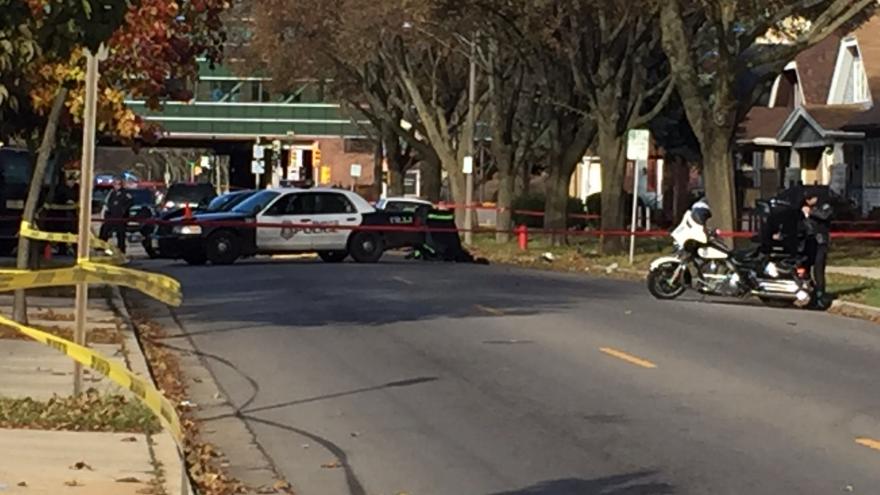 UPDATE: MILWAUKEE (CBS 58) -- A 20-year-old man is dead and another is in the hospital after a shooting on Milwaukee's north side. 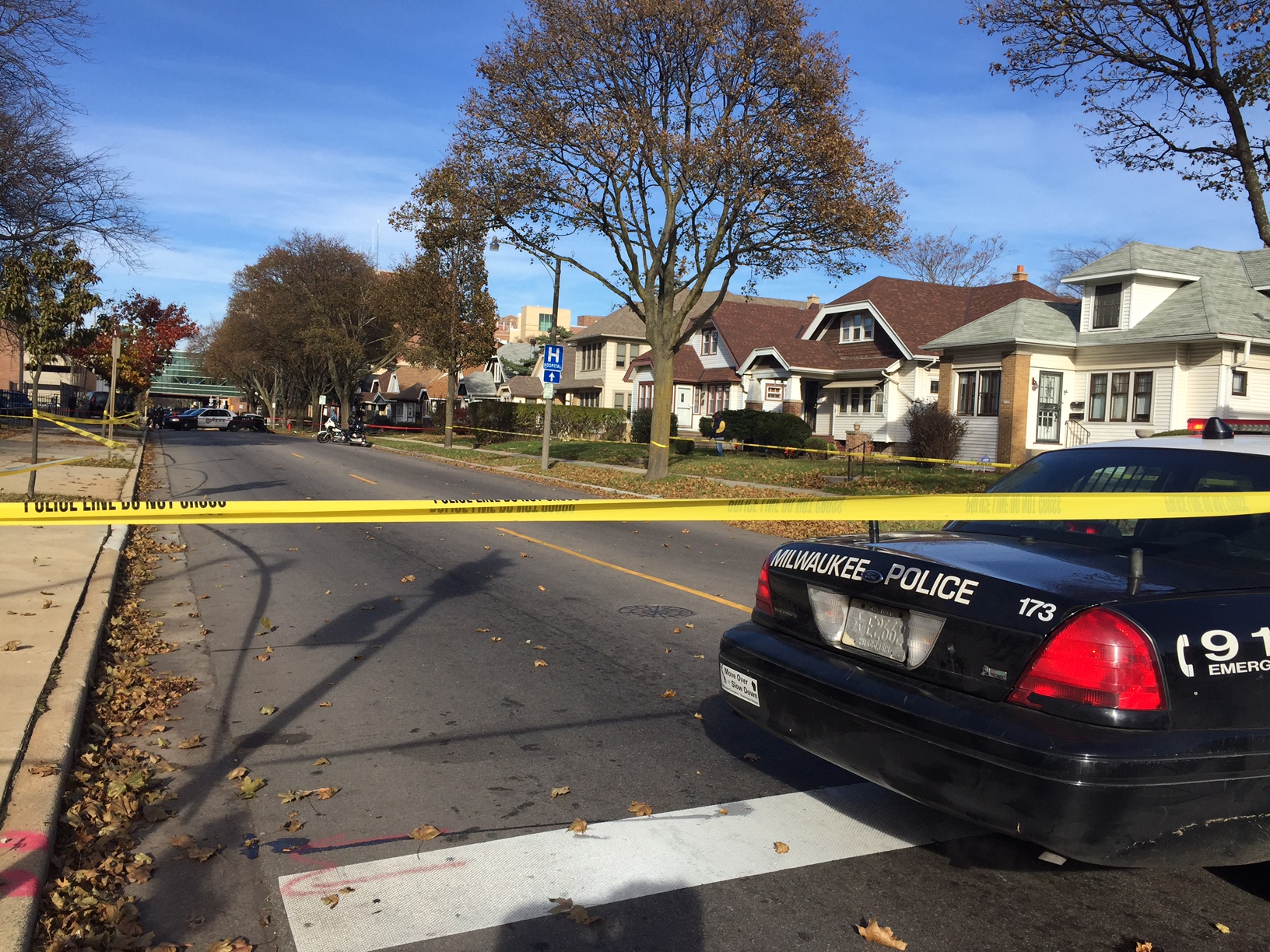 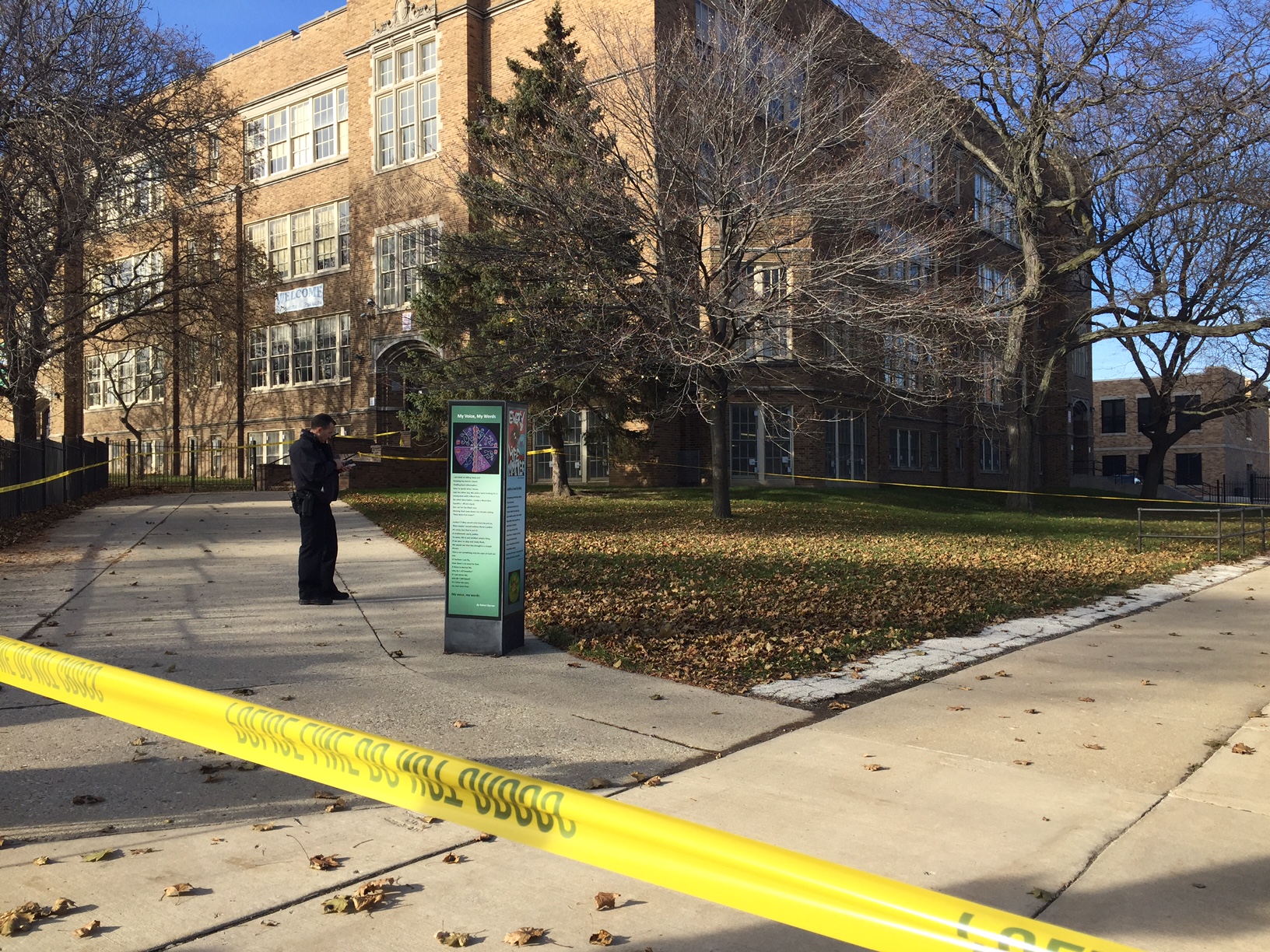 According to Milwaukee Police, the men were shot in the 2900 block of N. 51st Street. The 20-year-old man was pronounced dead at the scene and a 23-year-old man was taken to the hospital with non-life threatening injuries.

Police are still investigating to find out what led up to the shooting and are looking for suspects.

MILWAUKEE (CBS 58) -- The death of a man on the city's northwest side is being investigated as a homicide, according to the Milwaukee County Medical Examiner's Office.

The Office tweeted out Monday that they had been called to a scene in the area of N. 51st Street and West Chambers, near St. Joseph Hospital. The man was pronounced dead at the scene and an autopsy is being scheduled for Tuesday.

Details are limited at this time.

Stay with CBS 58 on air and online for the latest in this developing story.