WEST ALLIS, Wis. (CBS 58) -- The Milwaukee County Medical Examiner has identified the body found in a wooded area in West Allis on December 7.

The body has been identified as 39-year-old Robert Kruczkowski.

The circumstances surrounding his death remain under investigation.

WEST ALLIS, Wis. (CBS 58) -- Two young teens found a dead body earlier this morning while they were out exploring the woods near 74th and Oklahoma.

West Allis police and the Milwaukee County Medical Examiner's Office were notified of the incident around 9:15 a.m. on Saturday.

West Allis police say they are unable to determine the age or gender of the deceased individual and it appears the body may have been in the woods for an extended period of time.

The Milwaukee County Medical Examiner confirms they were notified of a body being found on Saturday morning near 74th and Oklahoma. 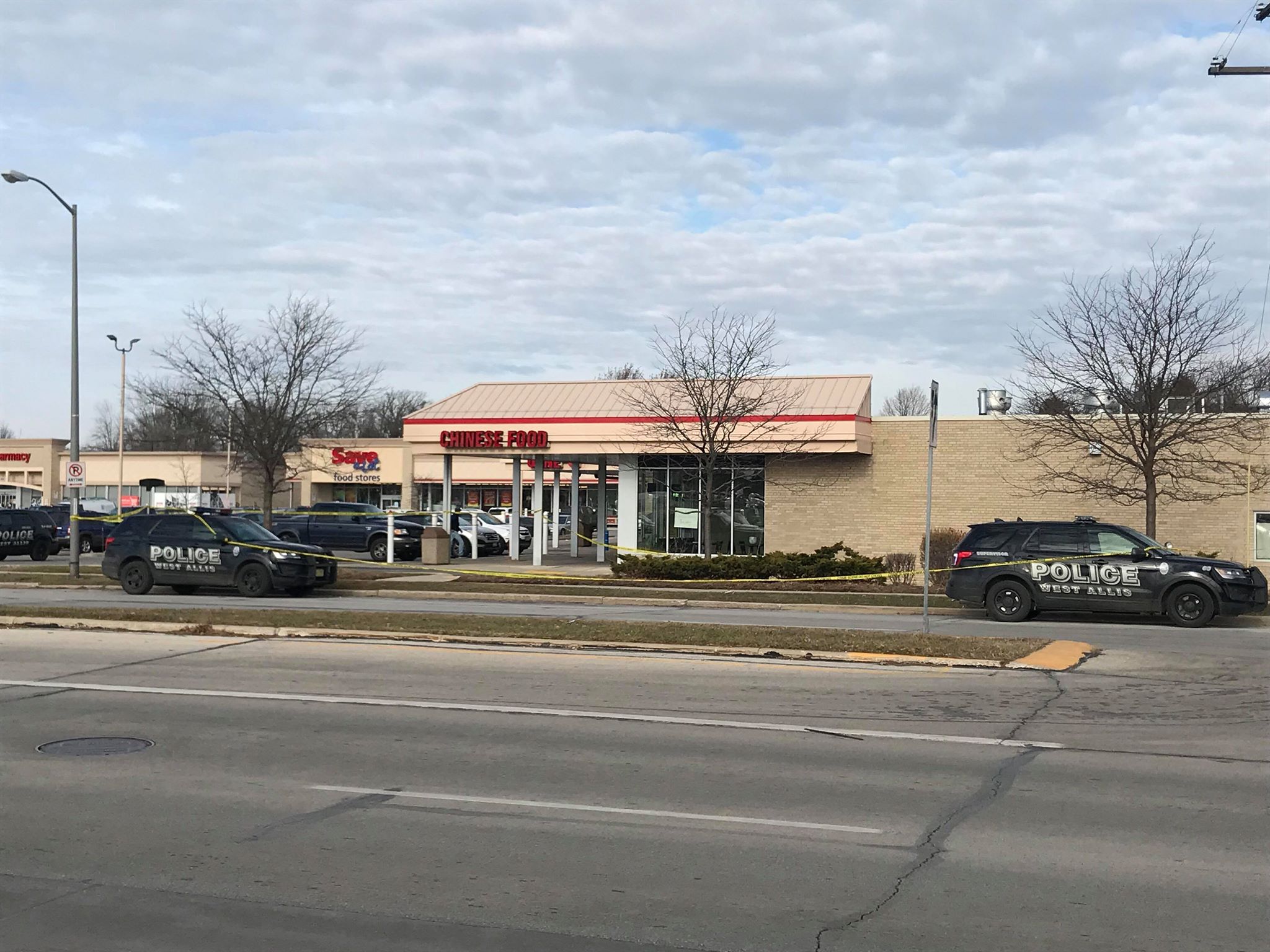 There is currently no word on the gender or identity of the victim.

West Allis police have not yet released a cause of death.