Deadly hit-and-run on Milwaukee's south side 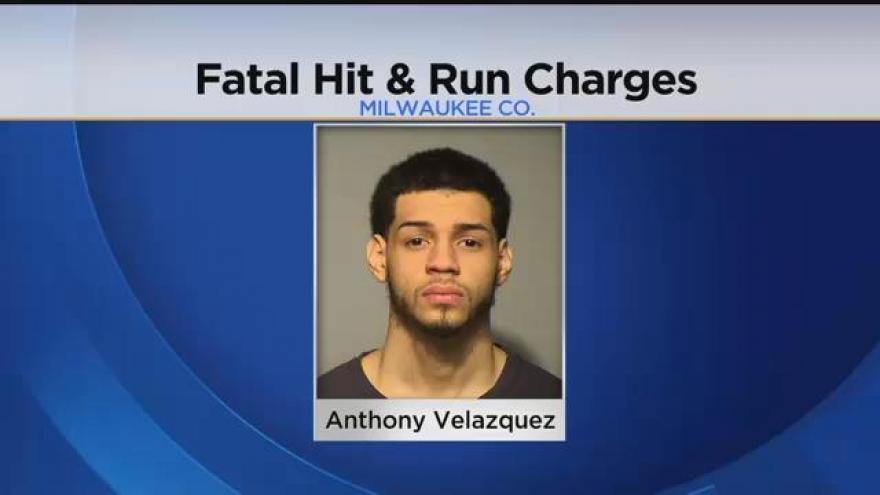 Charges have been filed in a deadly hit-and-run on Milwaukee's south side.

According to the criminal complaint, 21 year old Anthony Velazquez told police his car had been stolen last Tuesday. But witnesses say they saw Velazquez and his girlfriend ditch the car not long after the hit-and-run on 36th and Mitchell.

62 year old Israel Soto-Colon who was picking up a student at a nearby school was killed.