Danica Patrick finds love away from track with Aaron Rodgers 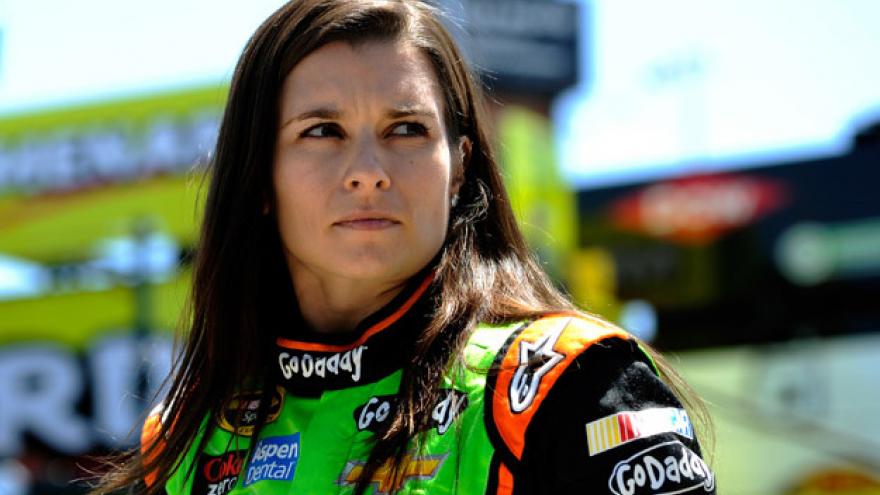 "Yes, Aaron and I are dating," Patrick told The Associated Press.

Patrick and Rodgers have been linked romantically since the start of the new year, right before Patrick began promoting her new fitness book.

She told the AP the two first met at the 2012 ESPY Awards and that despite her allegiance to the Bears, "I told him a long time ago I'd always root for him as a player.

Patrick is shifting her career off the race track and into the business of her personal brand. She'd like to close her racing career by competing at next month's Daytona 500 and the Indianapolis 500, a farewell she's dubbed "The Danica Double."