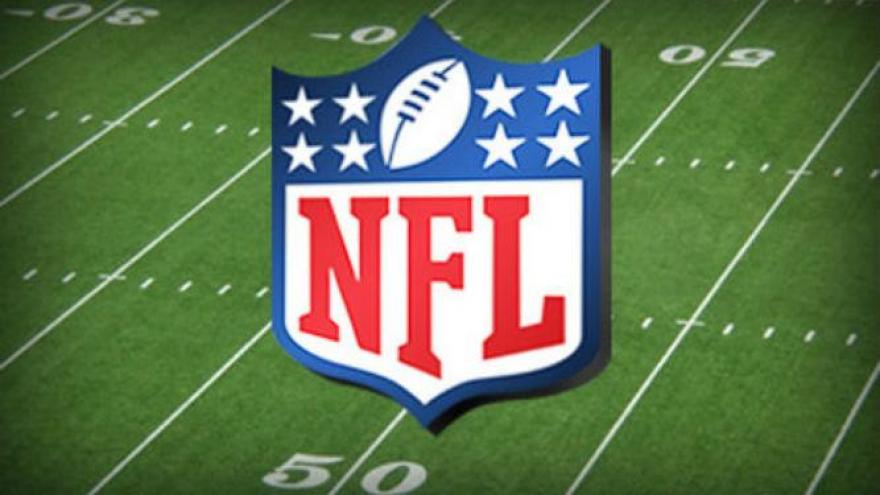 PITTSBURGH (AP) — Joe Haden needed a job, a chance of scenery and a chance at a Super Bowl.

The Pittsburgh Steelers were more than happy to give the longtime Cleveland Browns cornerback a shot at all three.

The Steelers signed Haden to a three-year contract on Wednesday night just hours after the Browns granted Haden his release.

Haden, a two-time Pro Bowler, gives the defending AFC North champions an upgrade in the secondary in their bid to chase down Super Bowl champion New England.

Haden's deal has a total value of $27 million said a person who spoke to The Associated Press on condition of anonymity because financial details were not released. Initial talks between Pittsburgh and Haden were first reported by ESPN.

The Browns cut Haden earlier Wednesday, breaking ties with one of the few fixtures for a franchise that has spent the entirety of Haden's seven-year career rebuilding and then rebuilding some more.

They don't do that in Pittsburgh. The Steelers reached the AFC title game in January only to get blown out by the Patriots, with Tom Brady throwing for 383 yards and three touchdowns.

Pittsburgh made taking a more aggressive approach a top priority and Haden is eager to prove he's still an elite defender after two subpar seasons marred by injury.

The former first-round draft pick has 19 interceptions in seven seasons, but has been limited to just 18 games the past two years. Haden's signing adds spice to the season opener between the Browns and Steelers on Sept. 10.

This is the second straight season the Steelers have taken on a former Browns defender late in training camp. Pittsburgh sent a sixth-round pick in the 2018 draft to Cleveland last August for former first-round pick Justin Gilbert. Gilbert never earned a starting spot, played in just 12 games and was released the day after the Super Bowl.

The expectations will be considerably higher for Haden, who will get a shot to line up opposite Artie Burns.

Ross Cockrell and Coty Sensabaugh have spent much of training camp vying for a starting spot, but both could take on lesser roles or perhaps even be out of a job entirely depending on what direction the Steelers want to go in when rosters are trimmed to 53 on Saturday.

The Steelers took cornerback Cam Sutton in the third round of the draft and also have veteran William Gay and Mike Hilton in the mix, among others.

Pittsburgh went 11-5 last season despite a middling performance against the pass. The Steelers finished 16th in yards passing allowed, 15th in interceptions and ninth in sacks, rankings they have said repeatedly during training camp need to improve if they want any chance at catching up with the Patriots.

If Haden can recapture some of the form he displayed in 2013 and 2014, the Steelers could inch closer to ending New England's vice grip on AFC supremacy.