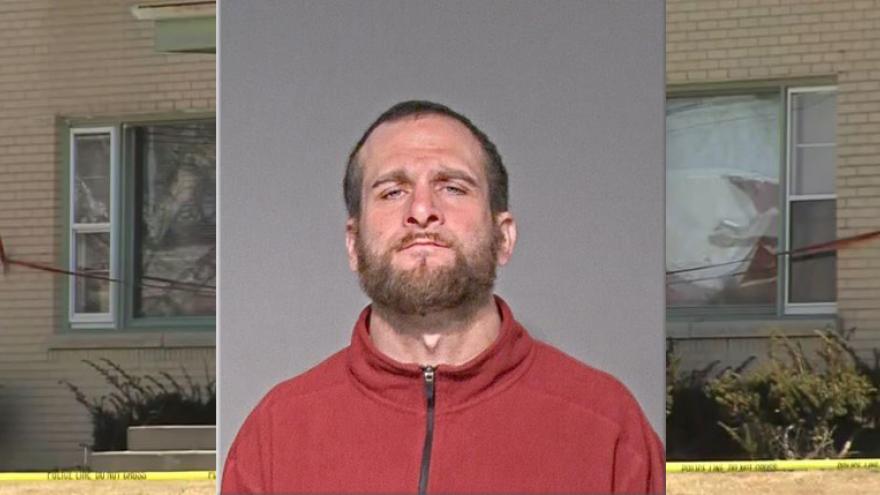 CUDAHY, Wis. (CBS 58) – A Cudahy man admits to shooting his landlord and stealing cash and his landlord’s car.

37-year-old Jason Tilley is charged with first-degree intentional homicide. He is accused of shooting his landlord at an apartment in Cudahy last week.

According to the criminal complaint, the victim went to meet Tilley to collect rent. Tilley told police he shot the victim in the head and hid the body behind a car. He stole about $650 and drove off in the victim’s car.

Tilley told police he didn’t like his landlord and was upset when he found out his rent was increasing by $30.

Tilley made his first court appearance on Wednesday and had a smile on his face while the Court Commissioner expressed his disgust with the case.

Neighbors who knew Ross for years say they're in shock about his tragic death.

"It's just hard to believe it happened to him out of all people. He was a great guy," said David Torruella.

Tilley is being held on $750,000 cash bail. It's higher than what the state originally asked for in part because Tilley has nine prior felony convictions.