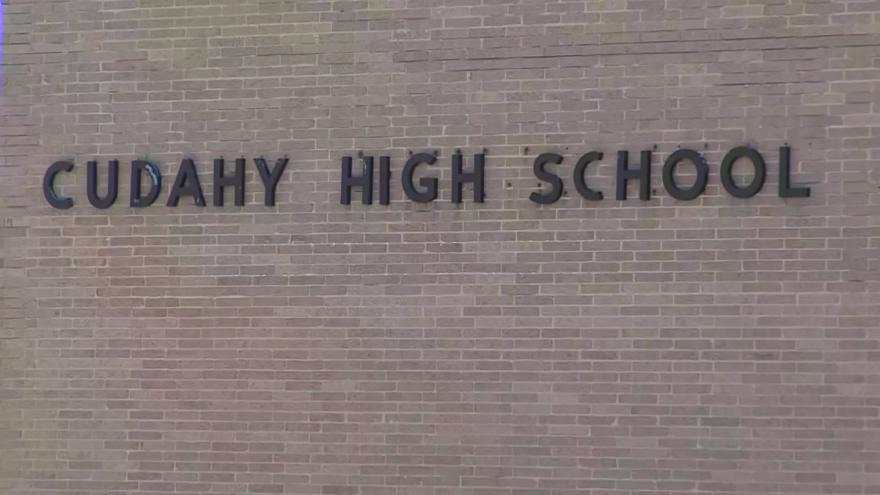 CUDAHY, Wis. (CBS 58) -- A 16-year-old boy was arrested in connection to bomb threats made to Cudahy High School.

A 16-year-old was taken into custody; police say he has a known connection with the high school.

He was taken to the Juvenile Detention Center.

There is no threat to the public.

Anyone with more information on this incident is urged to contact Cudahy police at 414-769-2260.

The Cudahy School District said around 10:30 p.m. Sunday night, Sept. 12, they were notified by police and several parents that an individual had posted a bomb threat on social media.

The building was searched with bomb-sniffing dogs and was cleared for any threat; students were allowed to return to school Monday morning.

At 10 a.m., school and district administrators started to receive messages from families that individual students were being sent another message containing a threat.

A decision was made to end the school day early. Students and staff were dismissed at 11 a.m.

Police dogs once again searched the building and no threat was discovered.

The school district said these events tied up community resources and caused unnecessary angst for families, students and staff.

A news release from the district says in part:

CUDAHY, Wis. (CBS 58) --  Several reports were made Sunday night, Sept. 12 of a possible bomb threat at Cudahy High School, according the School District of Cudahy.

The building was cleared and schools will resume on Monday, Sept. 13.

"We understand for some of our high school students this incident may have been stressful," a letter said from the Office of the Superintendent. "Parents who plan to keep their children home should contact the attendance office."

Parents and students are encouraged to report future threats to the school and the community.