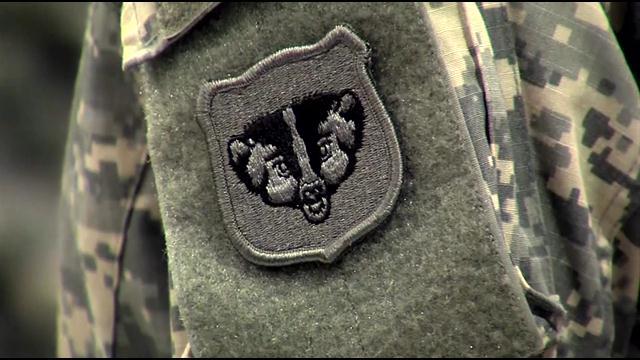 Governor Scott Walker says he's ready to deploy the WI National Guard to Milwaukee if there is unrest associated with the decision on the Red Arrow Park shooting.

Back in April, Dontre Hamilton, 31, was shot and killed during a struggle with then Milwaukee Police Officer Christopher Manney.

The Hamilton family attorney tells CBS 58 News that they expect a decision on whether Manney will be criminally charged in the next week or so.

\"It's the call here locally whether it's the Police Chief or the Sheriff,\" said Governor Walker Thursday. \"It's their call in needing assistance. We wanted to make sure they were ready in advance so there wasn't a lag time like we saw in Missouri and elsewhere.\"

Governor Walker said law enforcement will respect the right to protest, but they won't put up with property damage or threatening people's safety.

One of the protest organizers, Mike Wilder, says he's not happy that the Governor has chosen now to speak on the issue. Especiallyconsideringg how peaceful the local demonstrations have been for several months.

Wilder thinks a National Guard presence will have the opposite impact of what the Governor thinks it will.

\"Having a militarized force there waiting for folks, it's kind of like a poking you in the eye,\" Wilder added.