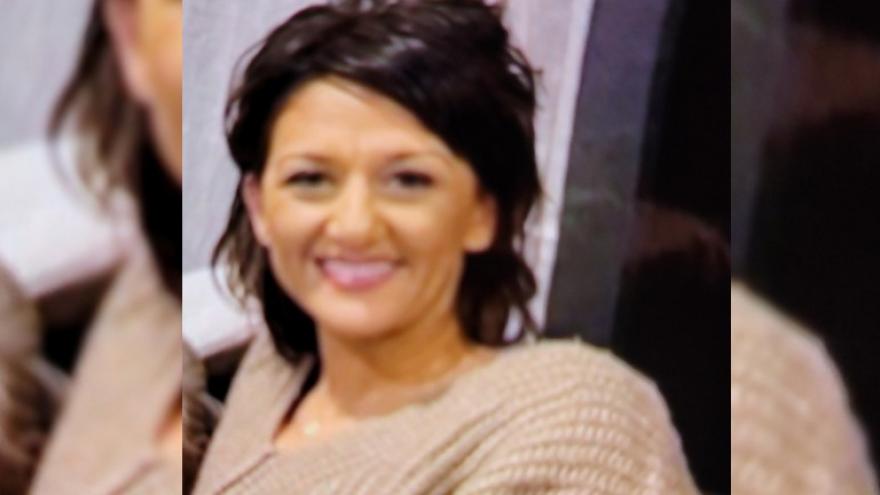 MILWAUKEE (CBS 58) -- Milwaukee police are asking the community to keep an eye out for a critical missing woman.

Diana Banker was last heard from around 8 p.m., Thursday, March 31.

She could possibly be driving a black, four-door, 2006 Acura.