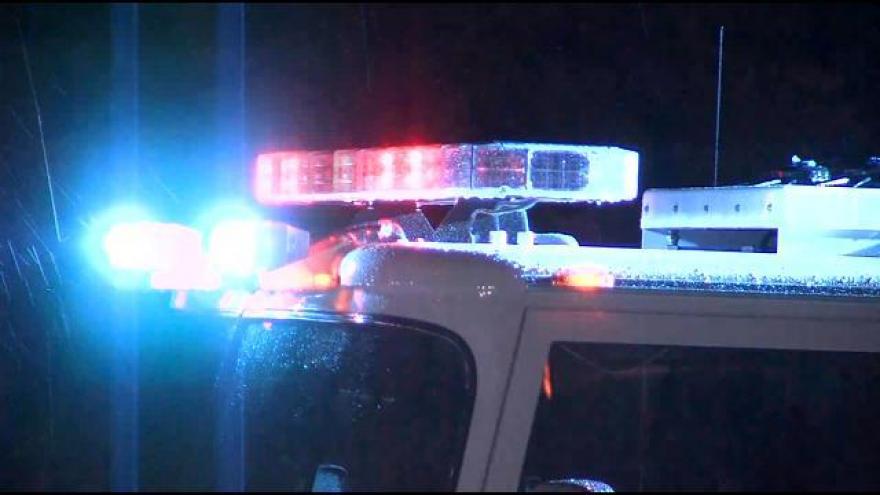 Crews responded to the intersection of Graceland Boulevard and Perry Avenue shortly after 4 p.m. for a report of a two-vehicle accident where one driver was trapped.

Rescue crews used "Jaws of Life" to free the woman from the car. She was taken to a local hospital where police say she is in stable condition.

The operator of the minivan had minor injuries and sought medical attention on his own.

Police say that driver impairment is not believed to be a contributing factor and no citations were issued.