Crews battle fire at auto body shop in downtown Grafton: 'It was devastating' 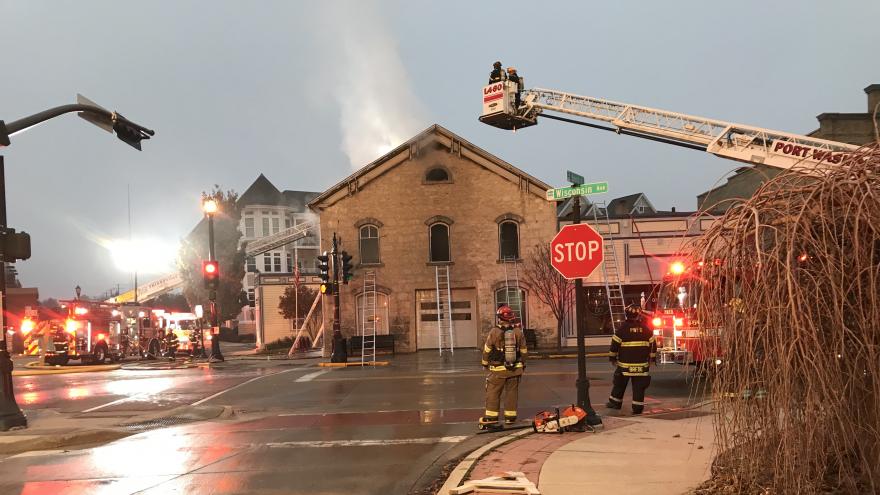 GRAFTON, Wis. (CBS 58) -- Fire departments from Washington and Ozaukee Counties converged in Grafton Wednesday morning, Nov. 20, to battle a fire at an auto body shop that's served the community for more than a half-century.

Richard Riek woke up to a call with the news that the business that’s been in his family for 56 years was on fire.

“It was devastating. Oh my God. About 5:30, I was just panicked. I got my shoes and coat on and my son drove me down to Mobile. It’s as close as I could get and I ran the rest of the way. Smoke was just billowing out of it," Riek said.

Fire officials say the fire inside Heinz and Sons 57 Auto Body, located near Beech St. and Wisconsin Ave., started in the attic. Fire crews rushed to the scene around 5 a.m. after receiving a call from someone passing by and reported seeing smoke.

“Heavy smoke conditions from the attic and fire coming out of the ends of the attic. There were heavy conditions in that attic space," Grafton Fire Chief Bill Rice said. 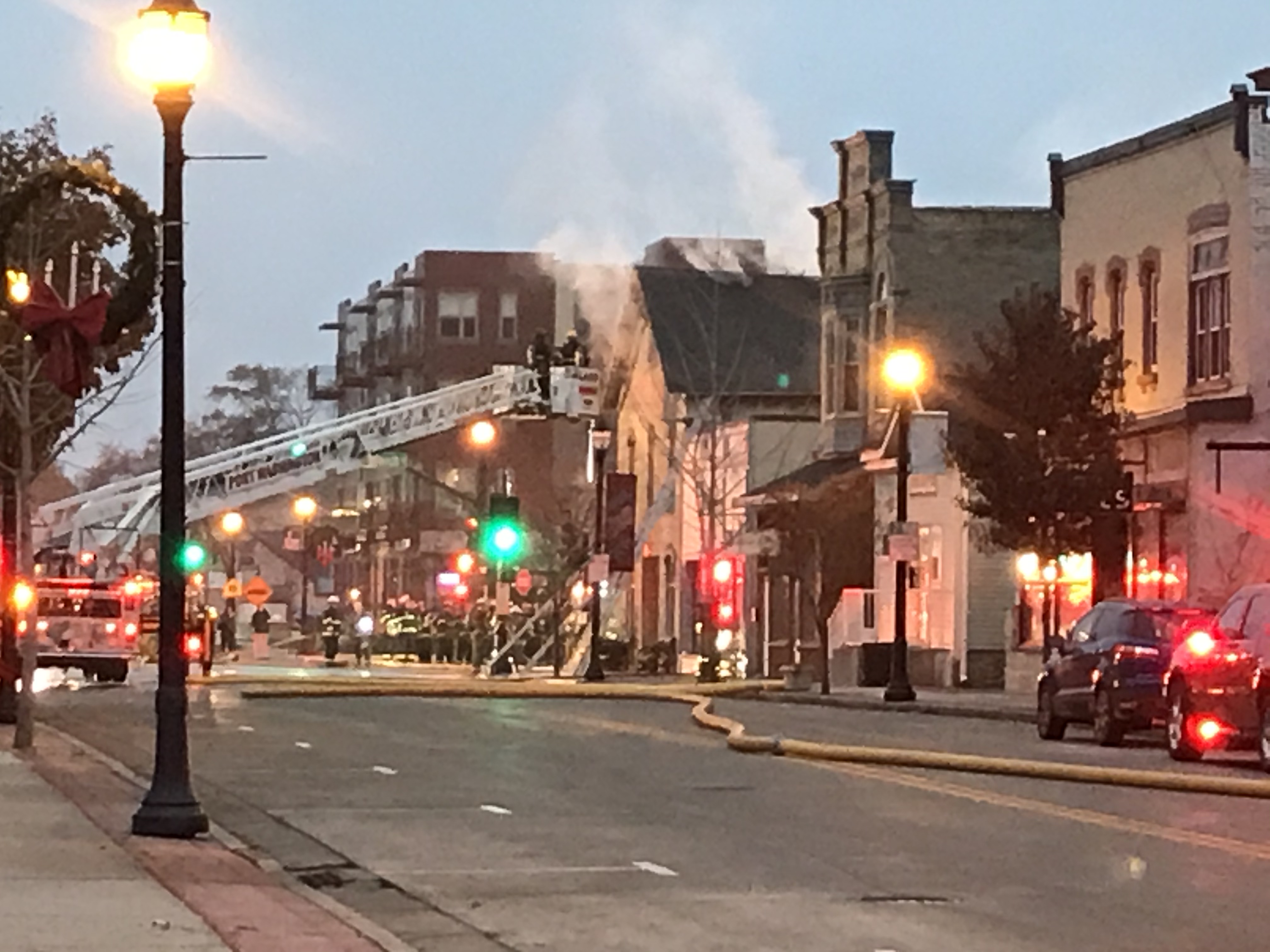 Grafton Fire Chief Bill Rice said it was hard for crews to reach the attic of the building that’s more than 100 years old, so it made fighting the blaze a challenge.

“It caused a lot of difficulty due to the construction getting up there,” Rice said.

Crews were eventually able to put out the fire, leaving Robert and Richard devastated.

“It was our father’s business and we took it over and it means everything in the world to us,” Robert Riek said.

Grafton fire officials said the preliminary cause of the fire is likely an electrical malfunction.