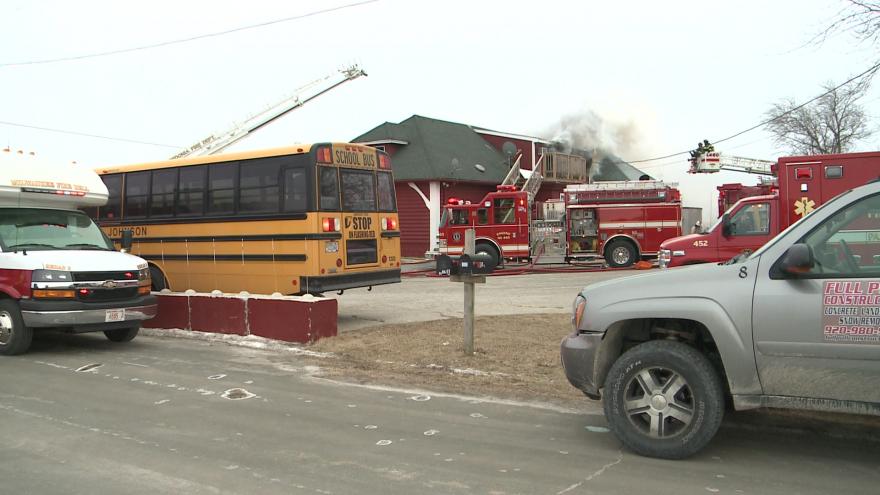 According to the Ozaukee County Sheriff's Office, the fire was put out Wednesday, but rekindled around 5:40 a.m. Thursday morning.

The sheriff's office says the sole occupant from the upstairs apartment has been displaced, and one house pet is unaccounted for.

All traffic on County Highway LL is open, however the building is still smoldering and smoke is periodically visible in the area.

The origin and cause of the fire remains under investigation.

PORT WASHINGTON, Wis. (CBS 58) -- Crews responded to an active fire at the Iron Hog Saloon in the town of Port Washington Wednesday, Feb. 2.

The origin and cause of the fire remains under investigation.