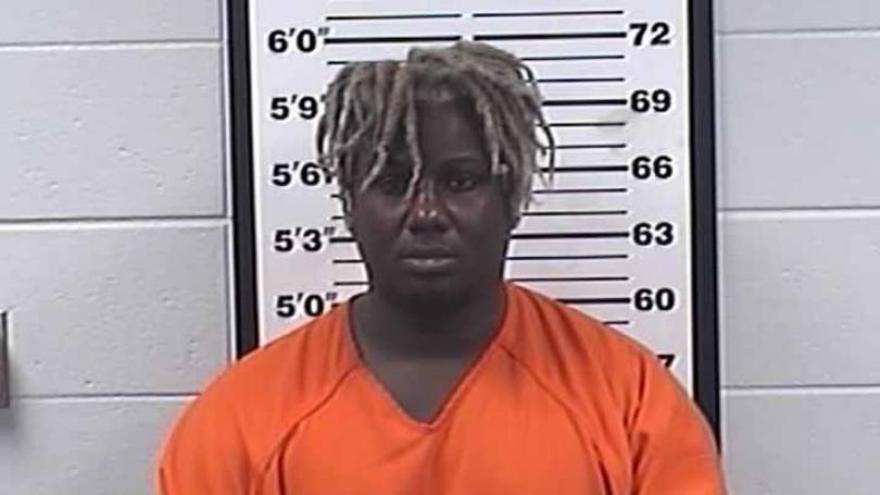 CRANDON, Wis. (WSAW) -- A 25-year-old Crandon man has been charged with holding a woman against her will and sexually assaulting her.

Investigators said on Jan. 22 around 6 a.m. they received a 911 call from a woman saying she was being held against her will at home in Crandon.

When officers arrived on scene, the occupants would not let them in. According to the criminal complaint, officers said if they were not let in, the door would be broken down. A woman was let out a window of the home.

The woman told deputies she had blacked out and was sexually assaulted.

According to court documents, DNA evidence linked Wilkins to the crime.