Courts Awarding Compensation to users of Roundup and 3M Earplugs 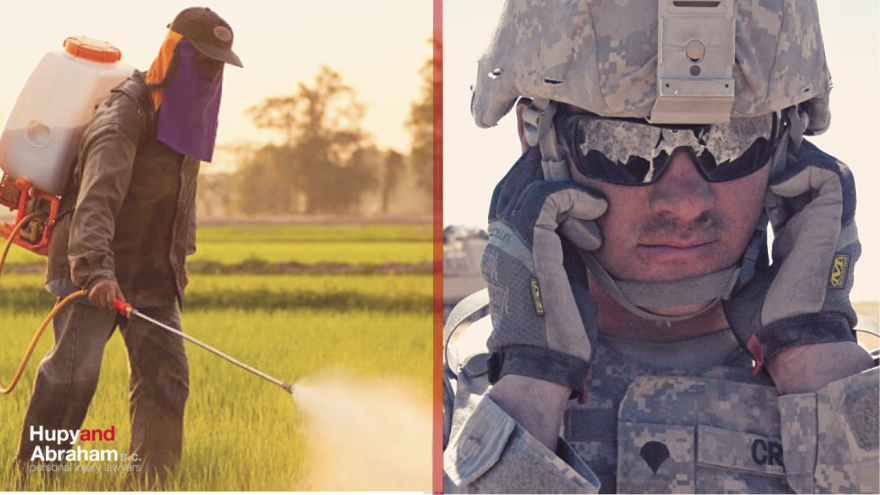 Courts award damages to pay back a person for loss or harm resulting from injuries caused by a defective product. Two such products that were recently in the news are Roundup Herbicide and 3M Military Earplugs. Exposure to these products have left countless injured for life. If you have encountered either one of these products, please call us for free consultation.

Monsanto has sold Roundup® as an herbicide, the most popular herbicide in the world. It was the safest herbicide to work with, until it was revealed the dangers of using this product. Scientists have proved that there is a relationship between the chemical and the risk of being exposed to cancer. If you have been exposed to glyphosate, the active ingredient in the product, then you may be at higher risk. This is especially important if you work in landscaping or any related work. Over 8,000 lawsuits have been filed throughout the country for the damage caused by this product. Being exposed to the product might have caused a diagnosis of non-Hodgkin’s lymphoma. It is unknown how much exposure could cause this cancer, but if you have been diagnosed with non-Hodgkin’s lymphoma, you may be entitled to compensation and legal action to protect your recovery.

Veterans all over the country have been filing lawsuits against a government contractor that was supposed to make noise-reducing earplugs. Dual-Ended Combat Arms™ earplugs, made by 3M™, were made to protect soldiers from loud noises while serving in the armed forces. The earplugs had a severe defect, which prevented soldiers from getting the protection they needed and now the soldiers could be suffering tinnitus, loss of balance or hearing loss after serving in battle, the exact opposite of what the earplugs were designed for. The defect was that the earplugs did not have a tight seal, which prevented the loud noises from being blocked and led to hundreds being vulnerable. Despite the product being discontinued in 2015, it tainted hundreds of lives in the process.

The attorneys at Hupy and Abraham are dedicated to protecting the rights of consumers. If you or a loved one has used Roundup, and subsequently developed non-Hodgkin's lymphoma, or if you served in the U.S. military between 2003 and 2015 and used 3M ear plugs, you may be entitled to compensation.

Contact Hupy and Abraham for a free consultation. Delay may affect your legal rights. Call 800-800-5678 right away!