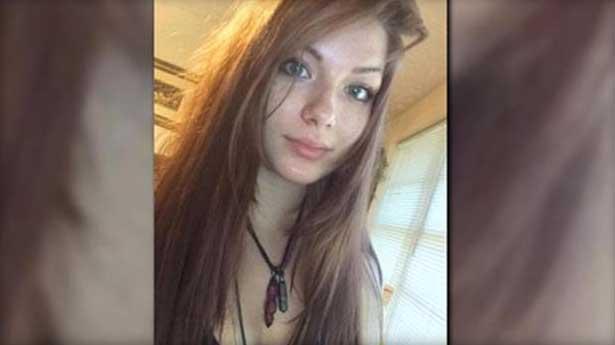 Jesse Dobbs, 21, remains in the Galveston County jail on a murder charge for the death of Kirsten Fritch. According to court documents, Dobbs allegedly stabbed Kirsten between 50 and 60 times. He reportedly told detectives the victim was “not the real Kirsten.”

Dobbs is also being questioned in the murders of Kirsten’s mother, 37-year-old Cynthia Morris, and her younger sister, 13-year-old Breanna Pavilicek.

Police found the bodies of Morris and her youngest daughter in their Baytown home on Nov. 8.

Kirsten and her 2008 PT Cruiser were missing and an Amber Alert was posted. They named Dobbs as a person of interest.

Later that night, police found Dobbs at a bar in Texas City, outside Galveston. Kirsten’s car was in a parking lot across the street but there was no sign of her. Investigators say Dobbs was uncooperative and they charged him with resisting arrest.

After a two-day search, Texas Eqqusearch volunteers found Kirsten’s body in a wooded area north of the bar where Dobbs was arrested.

Dobbs started dating Fritch after they met online. He moved into the family’s home a few weeks ago. The victim’s grandmother, Barbara DeRamus, says Fritch’s mother wanted him out.

“He just seemed like a lowlife,” DeRamus said. “I thought, ‘What was Kirsten doing with this idiot?’”