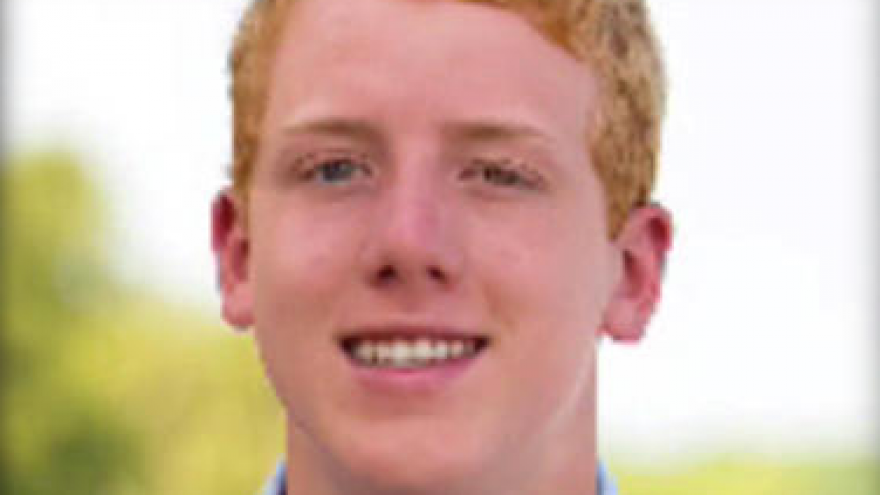 CHICAGO -- Corey Walgren was 16 when he jumped to his death from the top of a Chicago-area parking deck in January.

His family says he did it about an hour after Naperville North High School officials and a police liaison questioned him about possible images of a sexual encounter with a 16-year-old girl on his phone.

They told him "he could be charged with child pornography and he could be a registered sex offender," family attorney Terry Ekl told CBS Chicago station WBBM-TV.

Ekl said they continued the harsh questioning even after realizing no pornographic images were on the teen's phone. While waiting for his mom, Corey walked out of school and killed himself.

"If you look at the whole scenario of what they did and how they handled it and the outcome, they did a lot wrong," Ekl told WBBM-TV.

That is why, he says, Corey's parents have filed a lawsuit against Naperville School District 203 and the city. Ekl said Corey wasn't read his Miranda rights and was questioned by police without a parent present and left unsupervised.

"To go from normal happy kid to committing suicide something very drastic had to happen," Ekl said.

School and city officials call the incident difficult and tragic.

City attorney Mike DiSanto said in a statement: "We ask the community to show patience and respect throughout the legal process. We are confident the school resource officer followed proper policies and procedures."