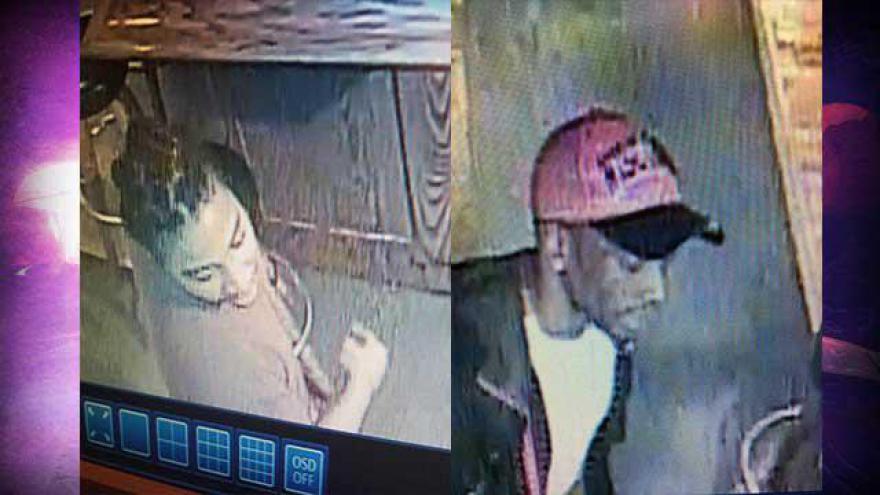 A bartender at Schooner Pub in downtown Port Washington was assaulted by a group of individuals at the bar on Saturday in the early morning hours.

Officers have continued to investigate the incident and have developed new leads which they are actively pursuing in an effort to identify and locate the individual(s) involved in this incident.

The department welcomes any assistance the public can provide to aid in identifying and locating the suspects involved.

Anyone with information as to the identity and/or whereabouts of the suspects pictured in the attached photos is asked to contact the Port Washington Police Department at 262-284-2611.  Information can also be provided to the Department anonymously through TIP 411 by texting:  847411, Keyword: PWPDTIP.