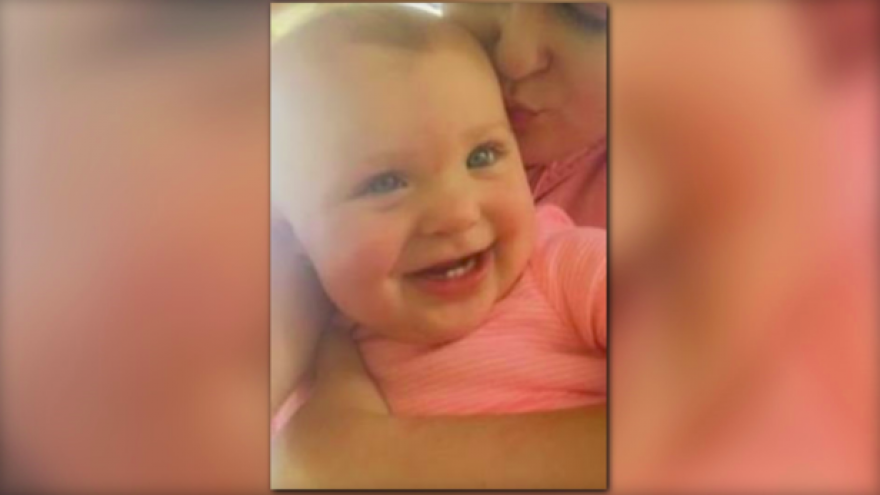 CHESTERFIELD, S.C. -- A sheriff in South Carolina says the 11-month-old girl whose disappearance prompted a brief Amber Alert has been found dead. Chesterfield County Sheriff Jay Brooks told The Associated Press he now thinks there wasn't a kidnapping at all, and CBS affiliate WBTV reports the child's mother has been named a prime suspect.

Brooks says the child, Harlee Lewis, was found dead around 4 p.m. Tuesday in a diaper box in a field about 1,000 yards behind a home in Chesterfield. WBTV reports she had been reported missing by the mother about two hours earlier.

Brooks says Harlee's mother initially reported that someone attacked her and took the child from her arms as she checked the mail Tuesday afternoon. She told deputies that a man in an SUV pulled up, jumped out of his vehicle, attacked her, took her daughter and fled the scene, reported CBS affiliate WLTX. She reportedly described the suspect as a white man wearing a hat, coat and a single black glove.

The woman is now reportedly in custody. No charges had been filed as of Tuesday afternoon, according to WBTV.

Brooks wouldn't give details on what investigators really think happened, but he said, "we canceled the Amber Alert because we don't think there was a kidnapping."