Cops: Man pulls gun in Ohio after failing to get McMuffin 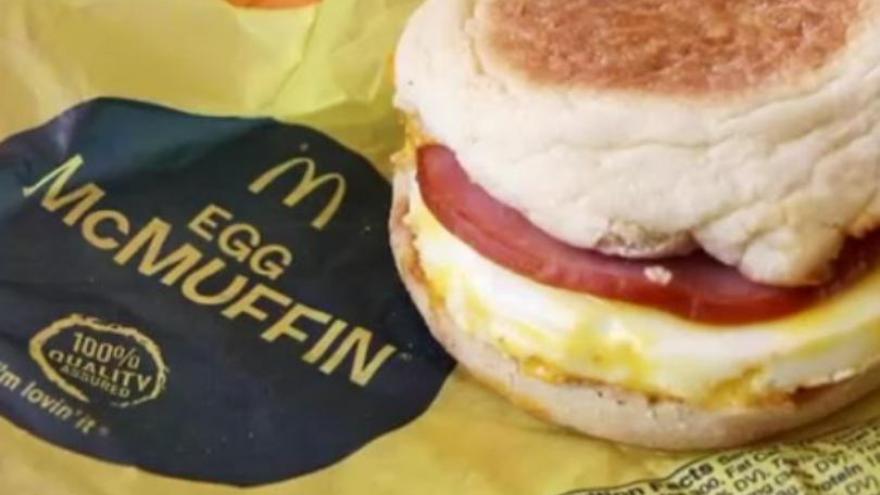 WARREN, Ohio (AP) – Police in Ohio say they’re looking for a man who pulled out a gun after being told by a McDonald’s drive-thru worker there were no Egg McMuffin sandwiches available.

Police say the incident occurred shortly after 3:30 a.m. Wednesday at a McDonald’s in Warren, about 60 miles (97 kilometers) southeast of Cleveland.

The worker told police that two men inside the car appeared to be around 20 years old. She said the driver called her a vulgar name after pulling out the gun and then cursed at her again before driving away.

© Copyright 2017 The Associated Press. All Rights Reserved. This material may not be published, broadcast, rewritten or redistributed.