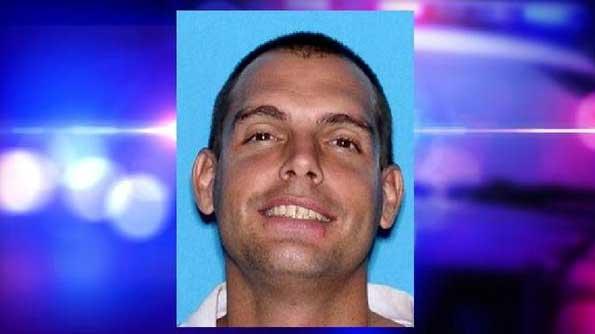 Deputies responded to a disturbance call at 2:45 a.m. Sunday, where they discovered an elderly couple who had been attacked by their grandson, according to the station. The grandson was later identified as Scott Horn.

Deputies say Horn had attempted to strangle both of the victims and beat them with his fists.

The couple was reportedly transported to a nearby hospital for their injuries. The grandmother suffered six broken ribs and a broken sternum, officials said in a release.

Doctors are still working to determine the extent of the grandfather's injuries, according to CBS affiliate WPEC.

Horn had fled the residence on foot, according to the Sheriff's Office, but was soon taken into custody in Vero Beach.