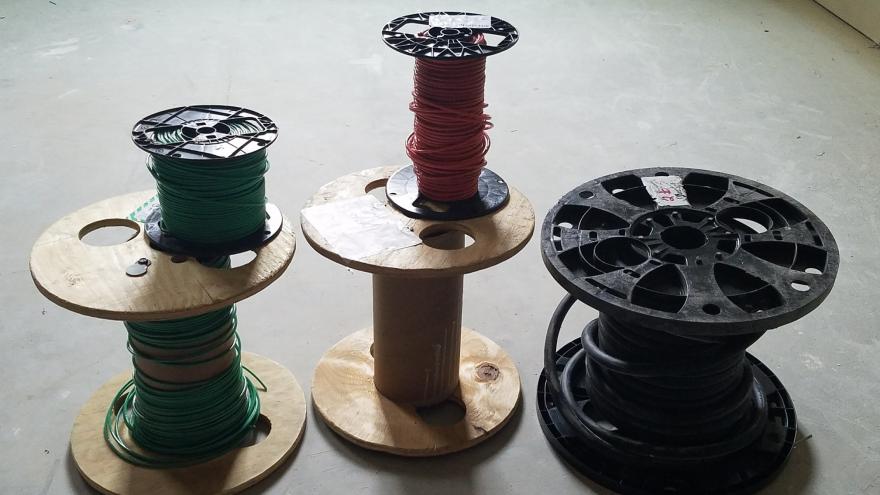 OCONOMOWOC, Wis. (CBS 58) -- Oconomowoc police are asking for help to find a suspect after copper wire and other items were stolen from a construction site.

Police say the theft happened at a construction site on Brown Street, south of County Highway K sometime between May 18 and May 21. About 60 spools of copper wire were taken from a locked box that had the lock cut off. About 4,500 feet of unsecured wire was also stolen from pipes and another four wooden spools. A Hitachi air compressor with the letters "ATF" spray painted on it was also taken.