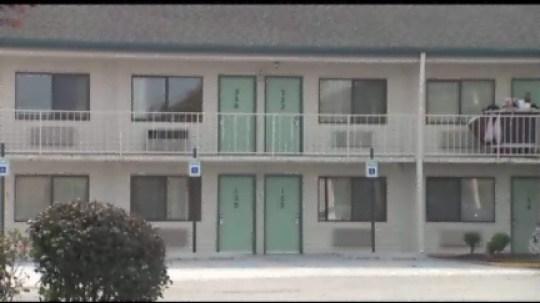 Police say they believe Darren Vann, 43, has been targeting prostitutes and claims to have killed at least seven.

He's in custody, and said to be cooperating with authorities, showing them where the bodies were buried.

Vann was first arrested in connection with the dead of Afrikka Hardy,19, who was found strangled inside a Motel 6 in Hammond, Indiana.

He was convicted of sexually assaulting a 25 year old woman in September of 2009.

He served five years in prison and was considered \"low risk.\"

All the murders for which he has been named a suspect occurred over the past several years in Northwest Indiana.

\"It's our understanding that as a result of our investigation the two females adults were involved in a pay for service prostitution scheme,\" Hammond Chief John Doughty said Monday.