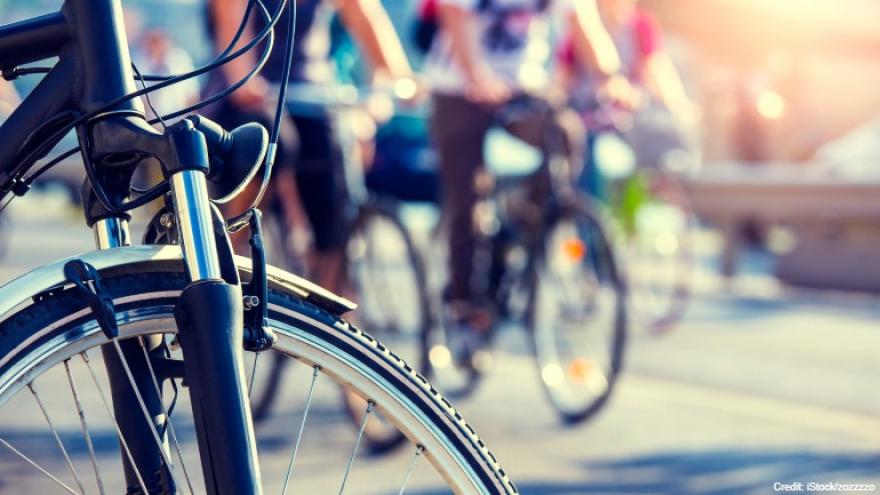 MILWAUKEE (CBS 58) -- Construction on the first bicycle boulevards in the City of Milwaukee will begin Wednesday, June 24, according to the Wisconsin Department of Public Works.

The project is located along North Fratney Street from East Meinecke Avenue to East Keefe Avenue and along East Wright Street from North Palmer Street to the Oak Leaf Trail.

According to a news release, bicycle boulevards are residential streets where the safety and comfort of people bicycling, walking, and playing are prioritized. Construction will include pavement markings, signs, and traffic calming treatments are used to slow motor vehicle speeds and reduce non-local motor vehicle traffic.

During construction, access for local traffic along N. Fratney and E. Wright streets will be maintained in both directions. Short-term closures, up to 15 days maximum, will be allowed at the following intersections:

Only half of the intersection will be allowed to be closed at a time. Work is allowed Monday to Friday from 7:00 am to 7:00 pm. All work is weather dependent and subject to change.

Learn more about the project below: