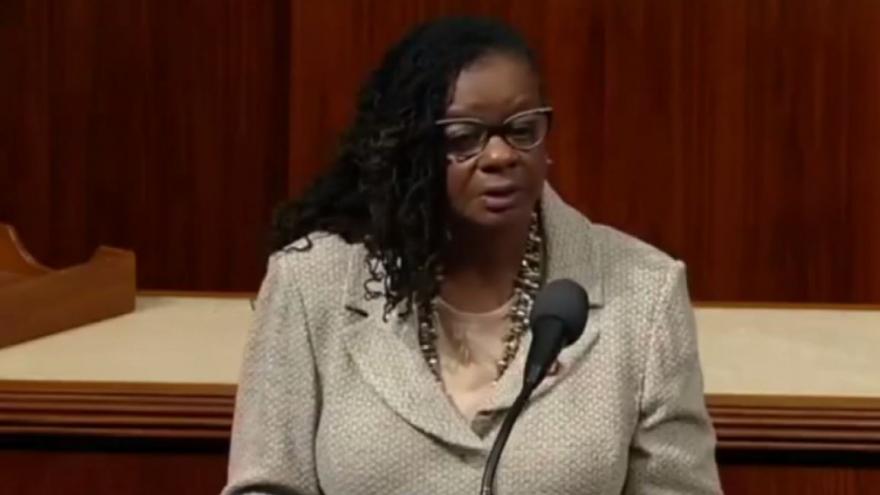 "The evidence is clear: Donald Trump made concerted efforts for months to overturn the results of the election by spouting the lie that the election was stolen, making phone calls to pressure state election officials to rig the results, and encouraging his supporters to use violence at his rally, leading to the violent insurrection on January 6th to stop the peaceful and democratic transfer of power where lives were lost and many police officers injured," Moore said in a statement.

The rare Saturday session came barely one month after the deadly Jan. 6 siege at the U.S. Capitol. The vote was 57-43 to convict with seven Republicans joining all 50 Democrats, but that was short of the two-thirds majority required.

"Trump's acquittal sets a dangerous precedent," Moore said. "Will elected leaders be held accountable if they threaten our country again? Will our political leaders have courage to take a stand?"

"The videos clearly showed the heroics and horrors of that day, scars of which have still not healed for countless individuals," she said. "This was also a pivotal moment on the global scale. Other countries, who we often press to adopt democratic values, witnessed the attempted insurrection and this failure to hold the President accountable. And these countries will no doubt use this travesty to remind us that we need to continue to work to strengthen our own democracy before telling others how to govern."

Trump is the first president twice impeached and the only one to face a trial after leaving office. The House had impeached him on a sole charge of incitement of insurrection.

"The Senators who voted to acquit chose to look the other way as our democracy was attacked," Moore said. "History will remember this day and so will the American people."