Complaint: Man calls Racine bar to apologize for burglaries after seeing his photo on Facebook 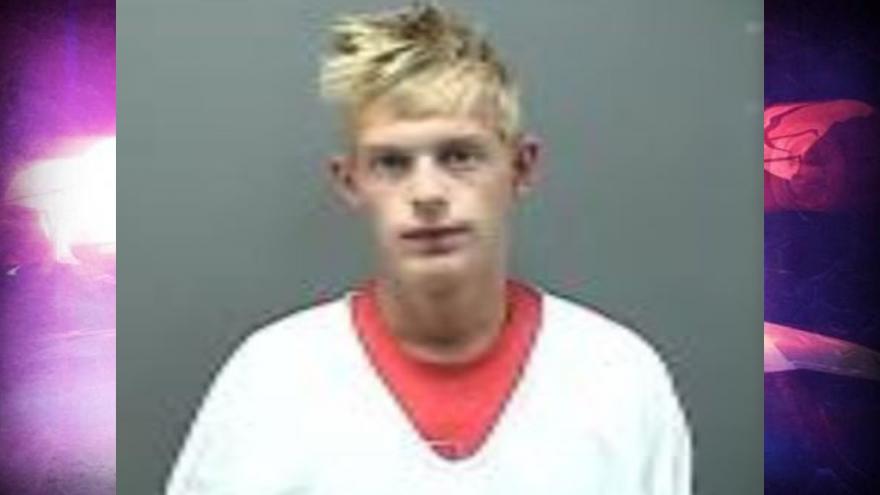 RACINE, Wis. (CBS 58) -- A Racine man is facing charges after investigators say he turned himself in when he saw his own wanted photo on Facebook.

Joseph Raffensperger, 21, is charged with three counts of burglary. According to the criminal complaint, Raffensperger came into The Brickhouse bar around 12:25 p.m. on July 23 and stole items including liquor and bar equipment. He then came back to the business two more times that same day to steal more items. Police say Raffensperger was wearing different clothes when he returned to the bar each time.

As part of the investigation, still photographs from the bar's security footage were posted on Facebook. The complaint says Raffensberger saw his photo on Facebook and called the bar to apologize. Raffensberger was later arrested.