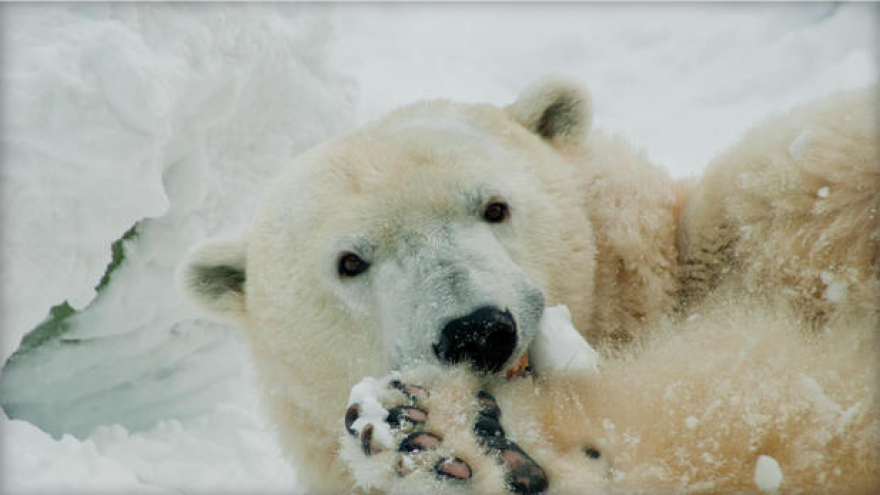 PHILADELPHIA -- The Philadelphia Zoo is mourning the loss of one its beloved polar bears: Coldilocks, who was the oldest polar bear in the country, CBS Philadelphia reports. The zoo announced Tuesday that Coldilocks was euthanized due to a serious decline in her health. She was 37.

"Making the decision to euthanize an animal is never easy, especially one as beloved as Coldilocks, but after observing her the past week and examining her on Monday morning under anesthesia, they reached a consensus that euthanasia was the most humane option," the zoo said in a news release Tuesday.

Coldilocks was born on Dec. 13, 1980, at Seneca Park Zoo in Rochester, New York, and arrived at Philadelphia Zoo on Oct. 6, 1981. She became one of the zoo's most cherished animals and surpassed the typical polar bear lifespan of about 23 years, according to zoo officials.

"We are truly saddened this week -- Coldilocks will be greatly missed," said Andy Baker, chief operating officer at the zoo. "Her long and healthy life is a testimony to nutrition and veterinary attention she received, and to the generations of keepers who cared for and about her over her lifetime."

She turned 37 in December.

"During her many years in Philadelphia, Coldilocks delighted people of all ages and inspired them to care about polar bears and conservation issues endangering them," the zoo said in a Facebook post.