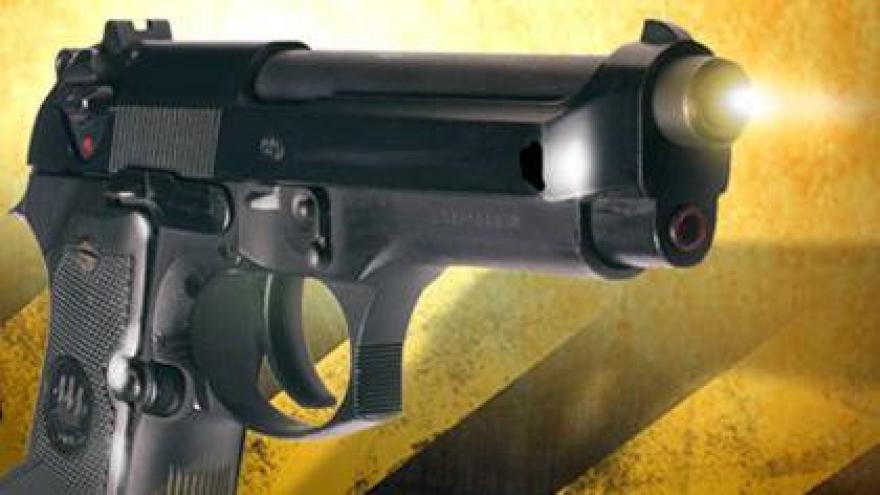 "It's probably not going to be a huge deterrent," Councilman Pete Groetken said. "Hopefully it would prevent a tragic incident from happening down the line if everyone understands clearly that the lookalikes make it a very challenging situation for police and they would be very smart and wise not to do that."

Sioux City Police Capt. Mark Kirkpatrick said officers have had multiple encounters with replica weapons and faced the question of whether to use deadly force. People carrying toy firearms tend to be teenagers or young adults seeking personal protection or street credibility, he said.

While no one in the city has died from a police encounter while carrying a toy firearm, there are more than 50 such deaths nationwide each year, according to the police department.

"What we're trying to do is potentially prevent a tragedy. We encounter these BB guns and replica weapons far more frequently it seems," Kirkpatrick said. "What we fear is that one of our officers or maybe a citizen that has a concealed carry permit and is armed with an actual firearm is confronted with one of these situations and we have a tragedy on our hands."

Officials will consider how the toy firearm is being used before issuing a misdemeanor violation, said Assistant City Attorney Caleb Christopherson.