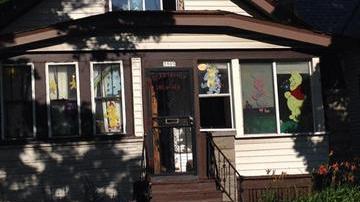 MILWAUKEE -- Investigators are looking into the cause of a fire that broke out at a Milwaukee daycare early Wednesday.

The Milwaukee Fire Department was called out to Ora's Learning center near N. 6th and W. Melvina just before 7 a.m.

One child and one employee were outside of the daycare when firefighters arrived, according to fire officials, and no injuries were reported.

It appears the fire started in the basement, but investigators continue to sort through clues.

Milwaukee police say the fire doesn't appear to be suspicious.

The daycare owner tells CBS 58 that more children usually arrive in the afternoon, and that daycare services have been suspended for the rest of the day.