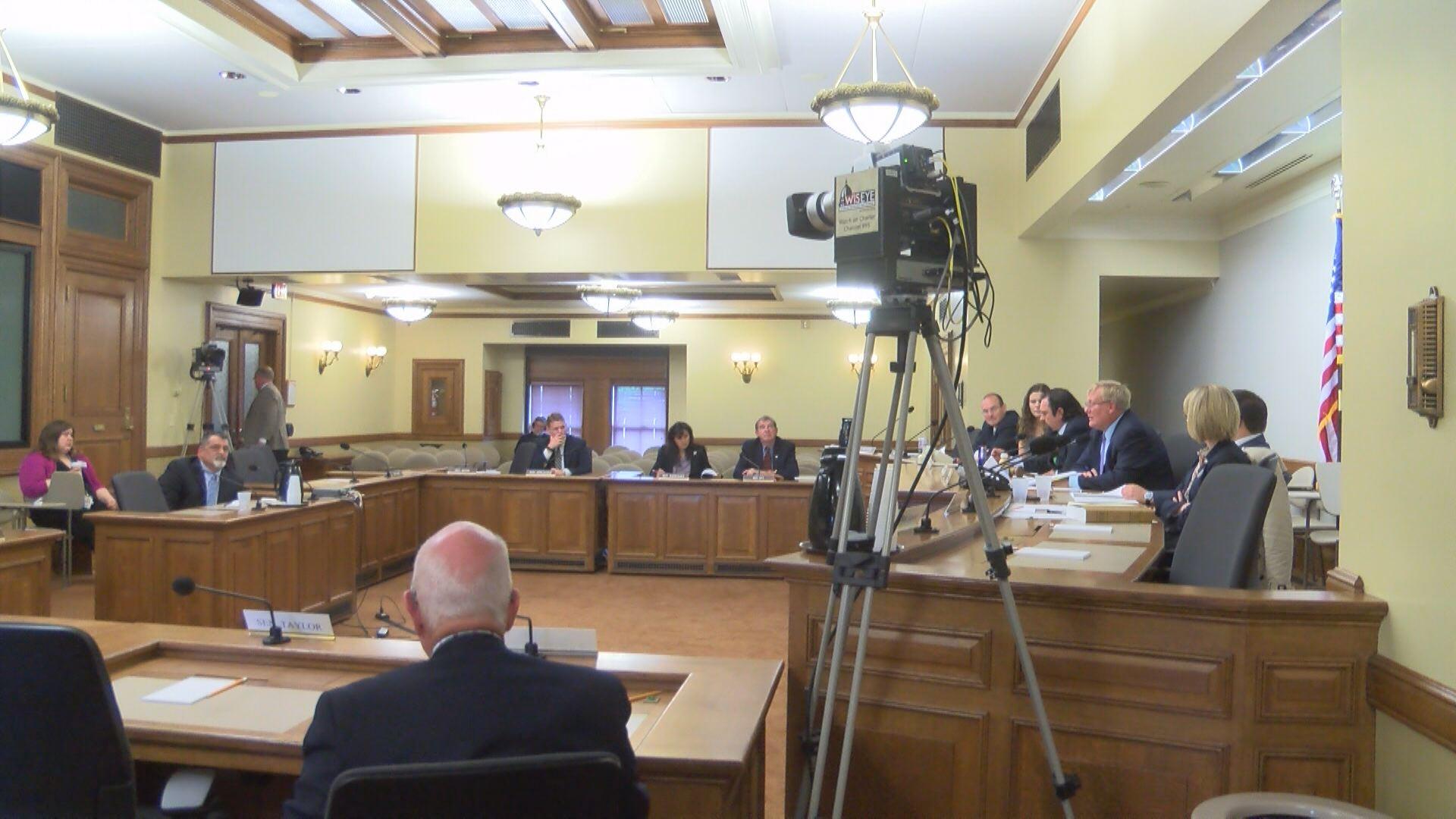 Area legislators claimed 'gotcha politics' in the State Capitol Wednesday during a hearing over lost videotaped interviews at the Milwaukee Police Department. Hundreds of criminal interrogations disappeared when a computer system crashed, including some from the murder of little Bill Thao.

Wednesday's hearing turned out to be more back and forth partisan arguing than actually getting some real answers. That was frustrating for the committee's members.

\"This is a political dog and pony show.\" said Representative JoCasta Zamarripa (D-Milwaukee).

That punctuated a divide between Milwaukee Democrats, and the state Republicans who called a fact-finding hearing Wednesday.

\"The adversaries and some of the state representatives from Milwaukee said this isn't a big deal, we shouldn't be here. We should be here because there are murders and crimes that are not being solved because of the disappearance of this material.\" said Rep. Joel Kleefisch (R-Oconomowoc).

The hearing was meant to dig deeper into the Milwaukee Police Department's data loss controversy. Milwaukee Police Chief Ed Flynn and Milwaukee Mayor Tom Barrett were invited to testify, but neither showed up.

Senator Van Wanggaard (R-Racine) said, “We want to see what the issue was so it doesn't occur again in Milwaukee number one, and that there's some semblance of leadership to ensure that doesn't happen. We haven't had that displayed by the Milwaukee Police Department.\"

Chief Flynn spoke to CBS 58 after the hearing saying, “I didn't attend the hearing because I really didn't have any great interest in participating in political gamesmanship. This is a bogus issue and everybody involved in it knows it.”

Flynn expanded on the state of the missing data saying, “I'm not pretending for a moment that my system didn't break. It broke, it happens. We've had seven cases affected; none of those seven are affected, from what I understand from the DA's office, in a critical manner.”

Milwaukee Democrats say the hearing was intended to give Republican legislators a chance to publicly go after Flynn and Barrett, instead of getting to the bottom of the data loss issue.

\"This is not a serious fact finding mission, this is gotcha politics, grandstanding. If it was anywhere else but Milwaukee, it wouldn't exist.\" Goyke said.