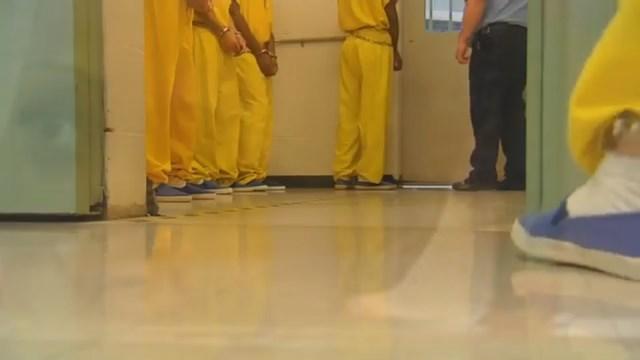 He painted a portrait of a repeat offender in Milwaukee that shows the seeds to a life of crime were sown at the tender age of 5.

He recounted the story of a girl born in 1997 who in just a two year period was arrested 11 times.

Her crimes were violent, often she was armed.

Turns out as a young child she was sexually abused by her mother's boyfriend.

Her brother also a gang member, convicted of multiple felonies including child pornography.

Chief Flynn says if the community is to truly invest in safety, it can't just be about putting the bad guys away, but reaching child victims before they grow up to offend.

Watch for more of the Chief's dark narrative on a little girl who very early in life and had all the cards stacked against her and then went out to victimize others.